Anshum is an Apache Lucene and Solr committer and Project Management Committee member. He started dabbling with Lucene about 15 years ago, and since then has worked at various organizations building both internal and consumer facing search platforms on top of Lucene and Solr. He is currently a part of Apple's Open Source Technologies group. 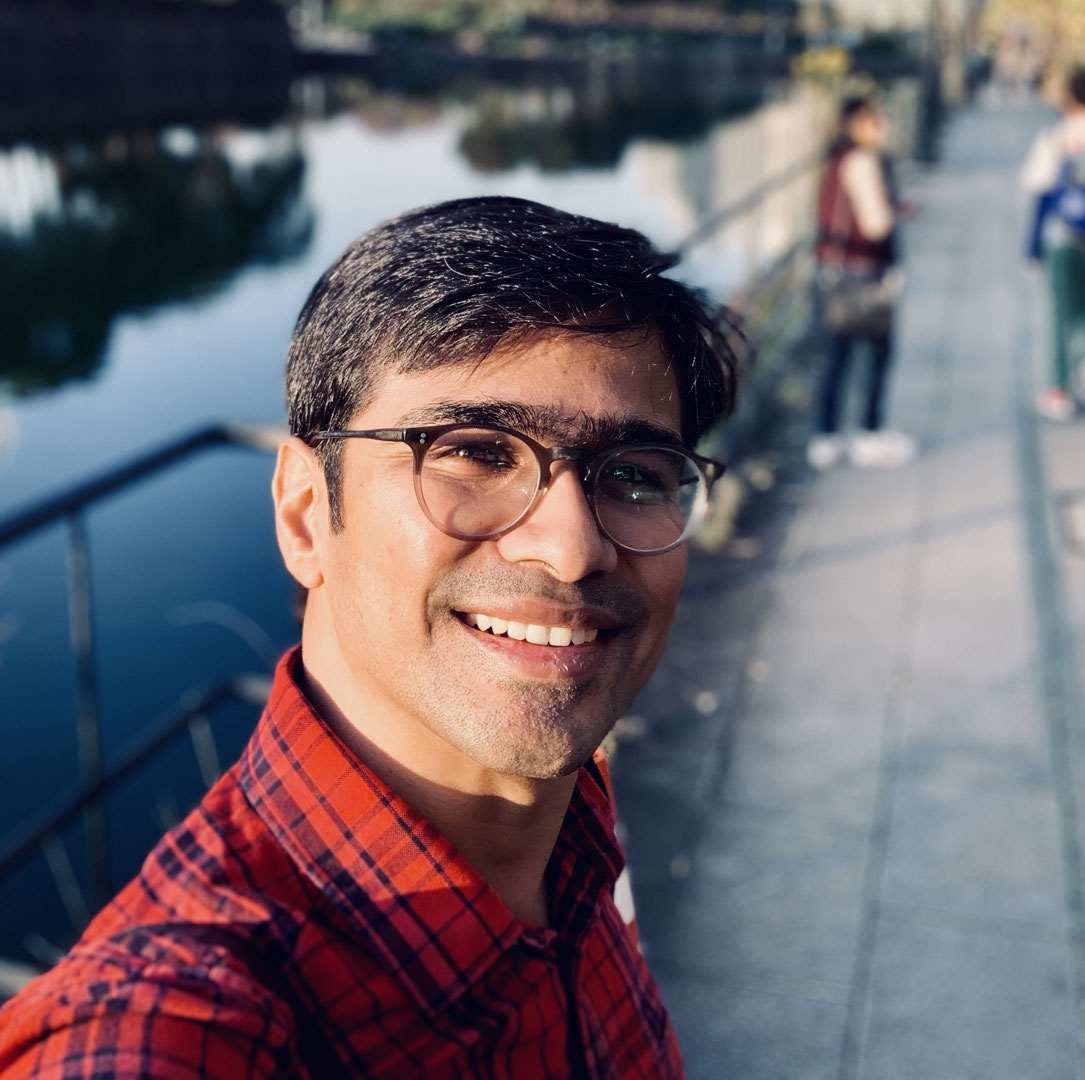 Apache Solr 9.0 might be among the most anticipated release for the project in the last decade for Solr.

For folks who don't follow the project very closely, the list of changes is a lot to comprehend and digest. This talk would make that process easy for the developers by highlighting some key aspects of the 9.0 release.

During this talk, I'd cover the migration of the Solr build system to Gradle and what it means for developers who work with Solr. I will also talk about updates to modules like the movement of HDFS into a non-core plugin and the removal of auto-scaling framework, CDCR, and DIH.

In addition, this talk would also showcase some of the key security, scalability, and stability improvements that Solr 9.0 brings to the users.

At the end of this talk, the attendees would have a better understanding of the Solr 9.0 release and a high level road map for the project allowing them to plan better.

The Search track is presented by OpenSource Connections