A key aspect for operating near-term intermediate-scale quantum (NISQ) computers is to develop compact circuits to implement quantum algorithms, given the hardware's architectural constraints. Efficient formulations and algorithms to solve such hard optimization problems with optimality guarantees is a key in designing such NISQ devices. This talk provides an overview of QuantumCircuitOpt.jl, a software package developed at LANL for provably optimal synthesis of architecture for Quantum circuits

In recent years, the quantum computing community has seen an explosion of novel methods to implement non-trivial quantum computations on near-term intermediate-scale quantum (NISQ) hardware. An important direction of research has been to decompose an arbitrary entangled state, represented as a unitary, into a quantum circuit, that is, a sequence of gates supported by a quantum processor. It has been well known that circuits with longer decompositions and more entangling multi-qubit gates are error-prone for the current noisy, intermediate-scale quantum devices. To this end, we present the framework of "QuantumCircuitOpt" package, which is aimed at providing provably optimal quantum circuit design.

"QuantumCircuitOpt.jl" (QCOpt in short), is an open-source, Julia-based, package for provably optimal quantum circuit design. QCOpt implements mathematical optimization formulations and algorithms for decomposing arbitrary unitary gates into a sequence of hardware-native gates with global optimality guarantees on the quality of the designed circuit. To this end, QCOpt takes the following inputs: the total number of qubits, the set of hardware-native elementary gates, the target gate to be decomposed, and the maximum allowable size (depth) of the circuit. Given these inputs, QCOpt invokes appropriate gates from a menagerie of gates implemented within the package, reformulates the optimization problem into a mixed-integer program (MIP), applies feasibility-based bound propagation, derives various hardware-relevant valid constraints to reduce the search space, and finally provides an optimal circuit with error guarantees. On a variety of benchmark quantum gates, we show that QCOpt can find up to 57% reduction in the number of necessary gates on circuits with up to four qubits, and in run times less than a few minutes on commodity computing hardware. We also validate the efficacy of QCOpt as a tool for quantum circuit design in comparison with a naive brute-force enumeration algorithm. We also show how the QCOpt package can be adapted to various built-in types of native gate sets, based on different hardware platforms like those produced by IBM, Rigetti and Google. 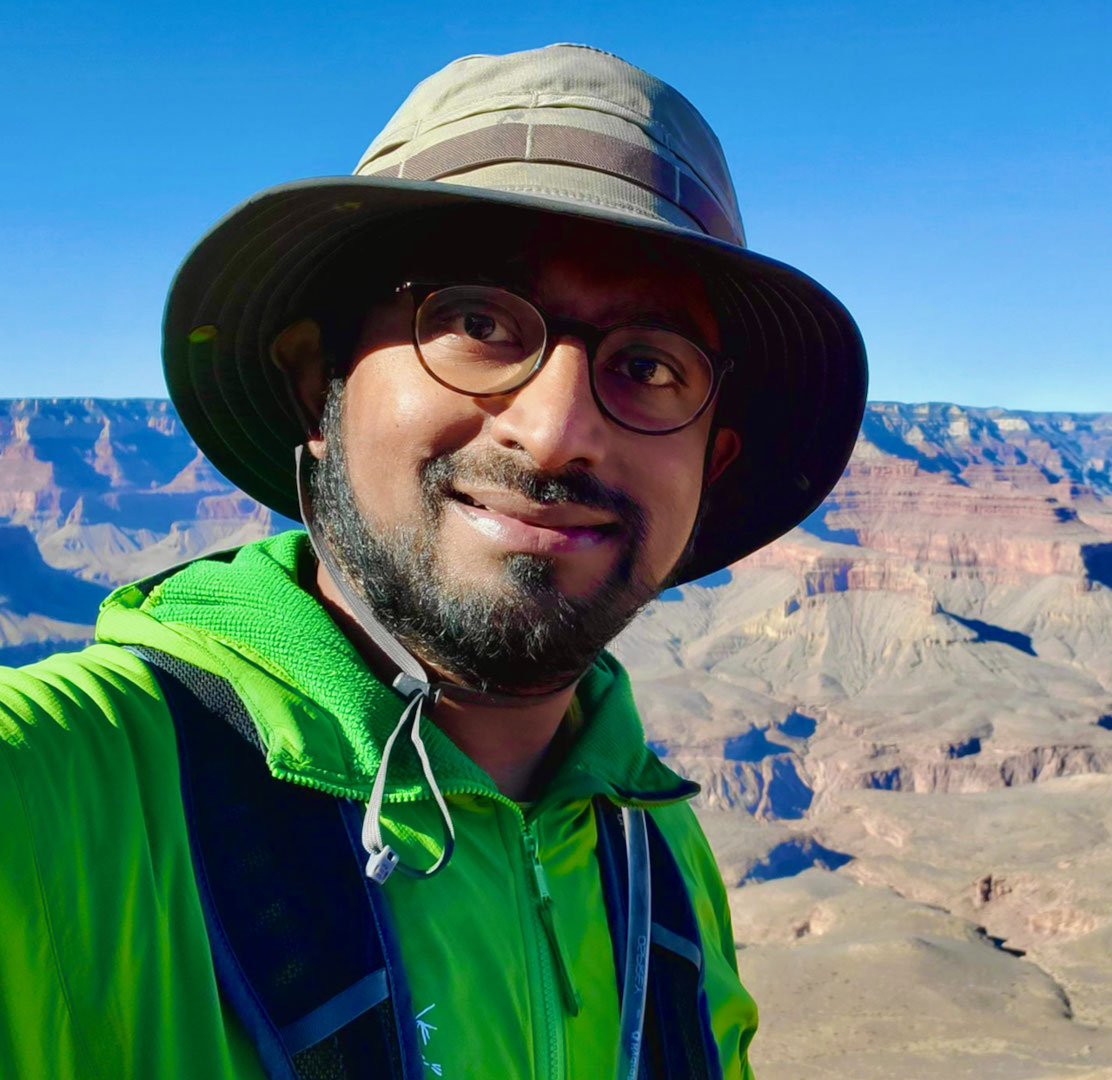 Harsha Nagarajan is currently a staff scientist in the “Applied Mathematics and Plasma Physics” group at Los Alamos National Laboratory (LANL). His research interests include development of efficient formulations and algorithms for modeling, design and control of complex physical systems.