The Grassmann.jl package provides tools for doing computations based on multi-linear algebra, differential geometry, and spin groups using the extended tensor algebra known as Grassmann-Clifford-Hestenes-Taylor geometric algebra. The primary operations are ∧, ∨, ⋅, *, ×, ⋆, ', ~ (which are the outer, regressive, inner, geometric, and cross products along with the Hodge star, adjoint, and multivector reversal operations). Any operations are truly extensible with high dimensional support for up to 62 indices and staged caching / precompilation, where the code generation enables the fairly automated task of making more definitions. The DirectSum.jl multivector parametric type polymorphism is based on tangent bundle vector spaces and conformal projective geometry to make the dispatch highly extensible for many applications. Additionally, interoperability between different sub-algebras is enabled by AbstractTensors.jl, on which the type system is built.

The design of Grassmann.jl is based on the TensorAlgebra abstract type system interoperability from AbstractTensors.jl with a VectorSpace parameter from DirectSum.jl. Abstract tangent vector space type operations happen at compile-time, resulting in a differential conformal geometric algebra of hyper-dual multivector forms.

The abstract nature of the product algebra code generation enables one to automate the extension of the product operations to any specific number field type (including symbolic coefficients with Reduce.jl or SymPy.jl), by taking advantage of Julia's type system. With the type system, it is possible to construct mixed tensor products from the mixed tangent vector basis and its dual basis, such as bivector elements of Lie groups. Grassmann can be used to study unitary groups used in quantum computing by building efficient computational representations of their algebras. Applicability of the Grassmann computational package not only maps to quantum computing, but has the potential of impacting countless other engineering and scientific computing applications. It can be used to work with automatic differentiation and differential geometry, algebraic forms and invariant theory, electric circuits and wave scattering, spacetime geometry and relativity, computer graphics and photogrammetry, and much more. 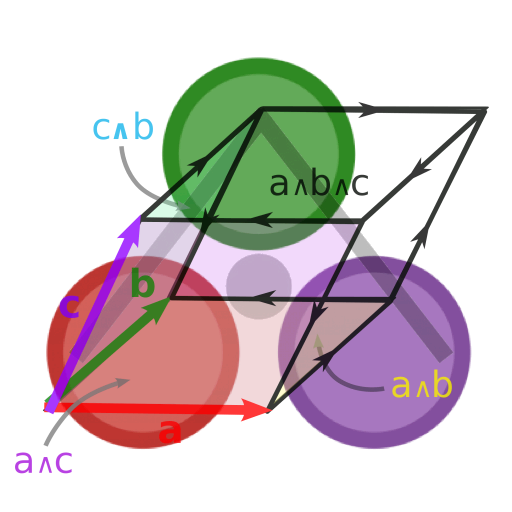