Timelineapp.co is an on-line platform for financial planners. Recently its core compute engine has been migrated to the Julia language. In this talk we discuss the reasons and benefits of this decision.

Timelineapp.co is a platform that supports financial planners in analysis of different retirement income strategies. It interactively allows a user to specify the desired retirement income management plan and performs its backtesting to verify its profitability and risk profile. It shows the impact of asset allocation decisions, rebalancing, fees, and taxes and it prepares clients for market ups and downs.

The legacy development process at Timelineapp was that quantitative analysts specified application logic using Matlab and next software developers translated it to Elixir code that was deployed to production.

As the application complexity increased, even trying to squeeze out maximum performance from the legacy technology stack, the team faced the challenge that the response time per one financial scenario backtesting query would grow up to around 40 seconds. This was clearly not acceptable for an on-line application. Facing performance bottleneck the team researched different alternatives, did some benchmarks, and picked Julia. After migrating the code, it was possible to cut the time to response down to 0.6 second per query.

Another benefit of moving to Julia was a dramatic simplification of the development process. In the past Matlab code had to be translated to Elixir. That was quite cumbersome and many times things got lost in translation from one programming language to the other. Now both, the quantitative analysts and the developers, write Julia. This way the code has less bugs and the time from idea and experimental calculations (by the quantitative analysts team) to deployment to production (by the software development team) is much shorter and agile. 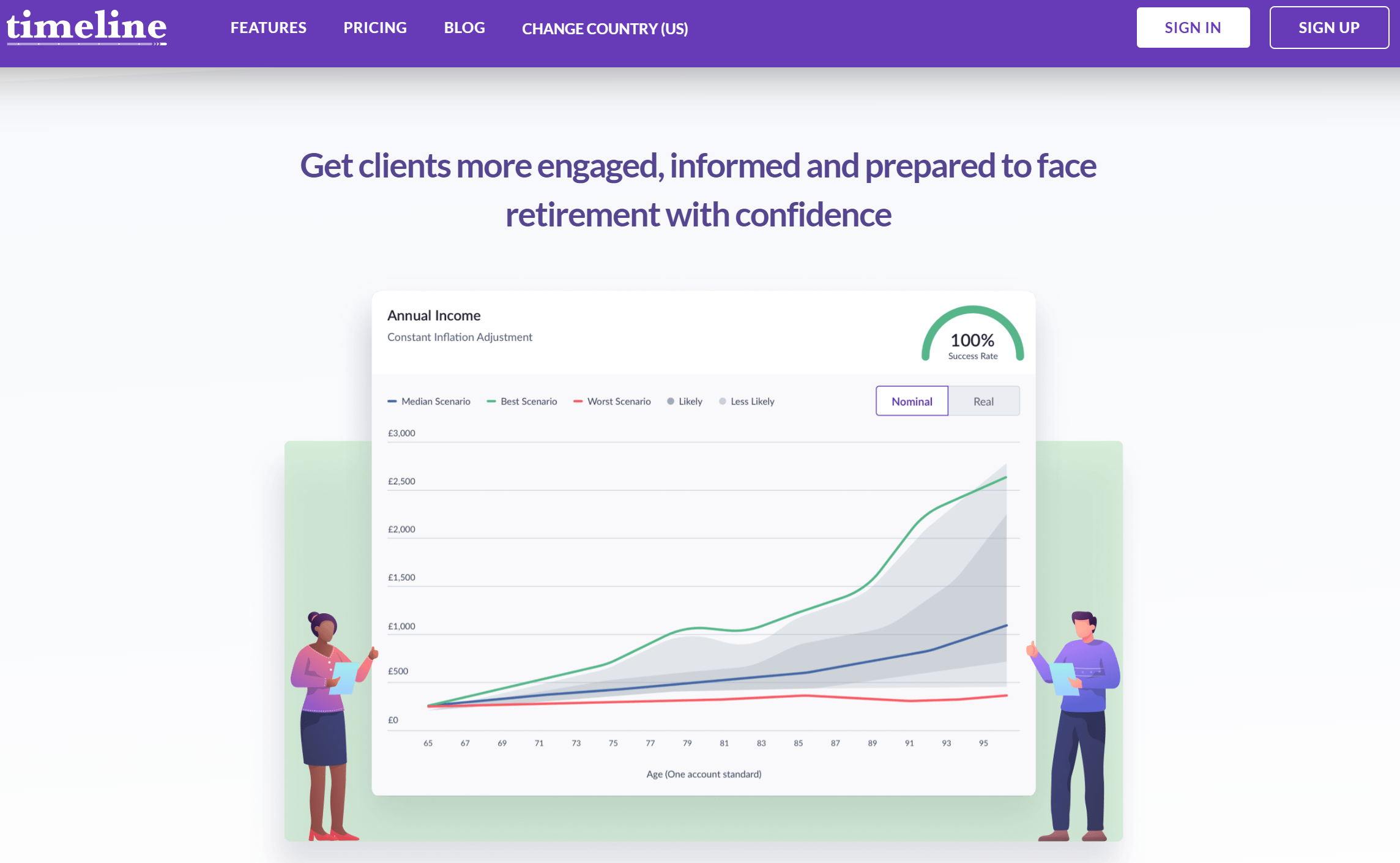 Speaker
Bogumił Kamiński
Other talks by this speaker: