ReTest.jl is a testing framework which is backward-compatible with the Test standard library, and offers few usability improvements, like nicer printing of results, filtering testsets according to their descriptions or running them in parallel. This talk is a tutorial motivating and demonstrating the main features of the package.

The main idea behind ReTest.jl is that its @testset macro does not run tests immedidately, but instead stores them for later execution, via a call to the retest function. This is what enables a lot of the provided features, two of which were the initial drive for the creation of the package:
- filtering which testsets are run by matching their descriptions against a given regular expression;
- the ability to write tests "inline" in source files, right next to the code implementing the tested behaviors.

The fact that Test and ReTest have the same macro name, @testset, makes it usually trivial to switch an existing test suite over to ReTest. So much so that there is an option to actually use ReTest on a test suite without changing a single line of code!

And what if you could use Revise on your test files...? 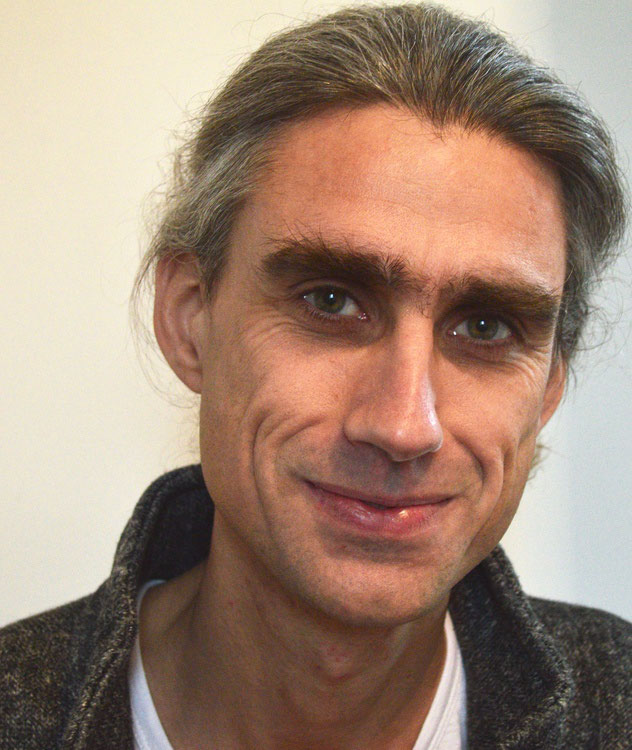