ZigZagBoomerang.jl provides piecewise deterministic Monte Carlo methods. They have the same goal as classical Markov chain Monte Carlo methods: to sample for example from the posterior distribution in a Bayesian model. Only that the distribution is explored through the continuous movement of a particle and not one point at a time. This provides new angles of attack: I showcase a multithreaded sampler and high-dimensional variable selection sampler.

ZigZagBoomerang.jl provides piecewise deterministic Monte Carlo (PDMC) methods. They have the same goal as classical Markov chain Monte Carlo methods: to sample from a probability distribution, for example the posterior distribution in a Bayesian model. Only that the distribution is explored through the continuous movement of a particle and not one point at a time. The particle changes direction at random times and moves otherwise on deterministic trajectories. For example it may move with constant velocity along a line, see the picture. The random direction changes are calibrated such that the trajectory of the particle samples the target distribution, in general the particle is turned back (reflected) when moving too far into the tails of the distribution. From the trajectory, the quantities of interest, such as the posterior mean and standard deviation, can be estimated.

The decision of whether to change direction in one coordinate only requires the evaluation of a partial derivative which depends on few coordinates – the neighbourhood of the coordinate in the Markov blanket. That allows exploiting multiple processor cores using Julia's multithreaded parallelism (or other forms of parallel computing). The difference between threaded Gibbs sampling and threaded PDMP is that in Gibbs sampling part of the state is fixed, while the other part is changed. Here, the particle never ceases to move, and it is the decisions about direction changes which happen in parallel on subsets of coordinates. Metaphorically speaking this is the difference between walking, where one foot is on the ground all the time, and running, where both feet are in the air between steps.

Because the particle moves on a deterministic trajectory between the times of random events, one can determine exactly the time when the process would leave an area of interest. That allows to sample distributions of bounded support, or spending additional time in a lower dimensional subset of the space, the basis of variable selection with the sticky PDMPs in high dimensional sparse inference problems.

In the presentation I showcase a multithreaded sampler and high-dimensional variable selection with sticky PDMPs. 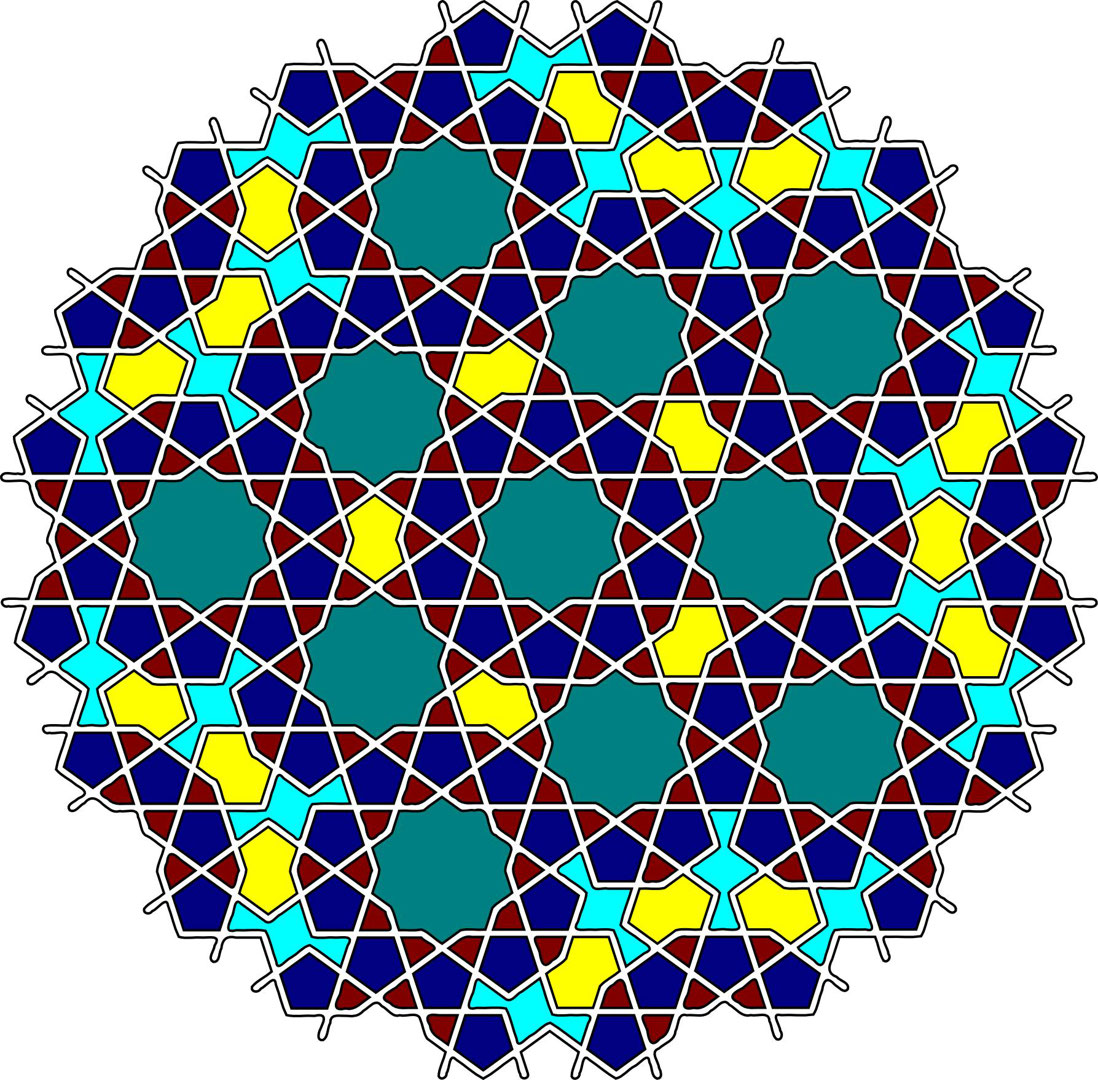 I am Associate Senior Lecturer at the Department of Mathematical Sciences of Chalmers University of Technology and University of Gothenburg and working on statistical theory and methodology for dynamical stochastic models. In general, dynamical stochastic models describe the evolution of processes and systems which have dynamics with temporal or spatial interactions and show stochastic behaviour. Applications of such models are found in all areas, be it to model the change in the extension of the West Antarctic ice shelf, the interaction of neurons in the brain or the deformation of tissue during tumour growth.