In this talk, I illustrate a Julia workflow to study economic inequality and taxation in the United States. My workflow centers around Taxsim.jl which allows to answer a large number of research questions related to the US tax system. First, I import a widely used survey dataset to show how high and low before-tax incomes evolved since 1960. Next, using Taxsim.jl, I impute taxes paid to compare the evolution of after-tax incomes and to measure the redistributive effect of the tax system.

Many consider economic inequality the biggest social challenge of the 21st century. Indeed, the distribution of disposable incomes, i.e. earned income (wages and salaries) minus income taxes, has become more unequal in recent years and a larger share is captured by the top 1%. Yet, it is a challenge to measure if this development is driven by changes in the distribution of earned income itself or if governmental efforts to redistribute from the rich to the poor have weakened. Accordingly, there are conflicting views among scientists on how to address increasing economic inequality.

In this talk, I show how to use Julia to study the evolution of earned income and disposable income in the United States (US). While most researchers in the social sciences use software such as R and STATA for this purpose, my talk demonstrates that Julia is a superb alternative. To illustrate a concrete application, I use a new Julia package, Taxsim.jl, to investigate if the US tax system has become more or less redistributive during the last decades; income taxes paid are not reported in survey datasets and Taxsim.jl allows to impute them efficiently by uploading data from the Julia workspace to the tax calculator of the National Bureau of Economic Research (NBER). The calculator then computes a number of tax variables (income taxes, tax credits, etc.) and Taxsim.jl downloads them back into Julia.

My talk has three elements. First, I give a brief introduction to the NBER tax calculator and describe its input and return variables. Second, I use CSV.jl and DataFrames.jl to import and inspect information on individual incomes contained in publicly available and easily accessible survey datasets (ACS, CPS, Census). Finally, I apply Taxsim.jl to impute income taxes paid via a simple function call and I compare the evolution of before- and after-tax household incomes in the United States since 1960 to measure the redistributive effects of the US tax system. Thus, my talk uses Julia to answer a question which is at the center of public debates on inequality.

The Julia workflow I present can be adjusted to suit a large range of applications. Moreover, Taxsim.jl allows to investigate many aspects of the US tax system, such as the role of tax credits, deductions, state tax policies, etc. Hence, beyond the general Julia user community, the particular target group of this talk are researchers in quantitative social sciences (economics, finance, sociology, public policy etc). 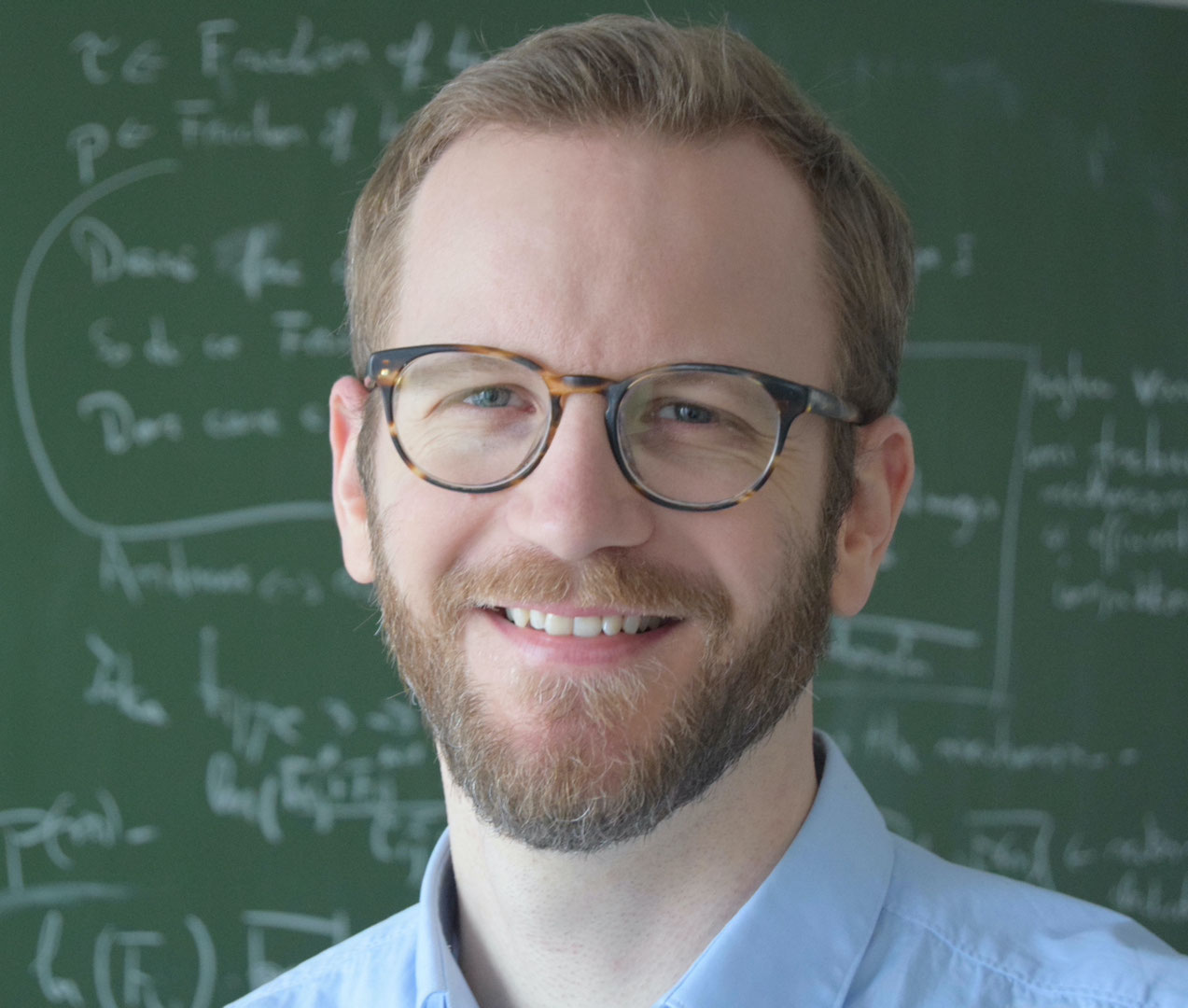 My research interests are macroeconomics, fiscal policy and computational methods. I also work on household finance and machine learning.