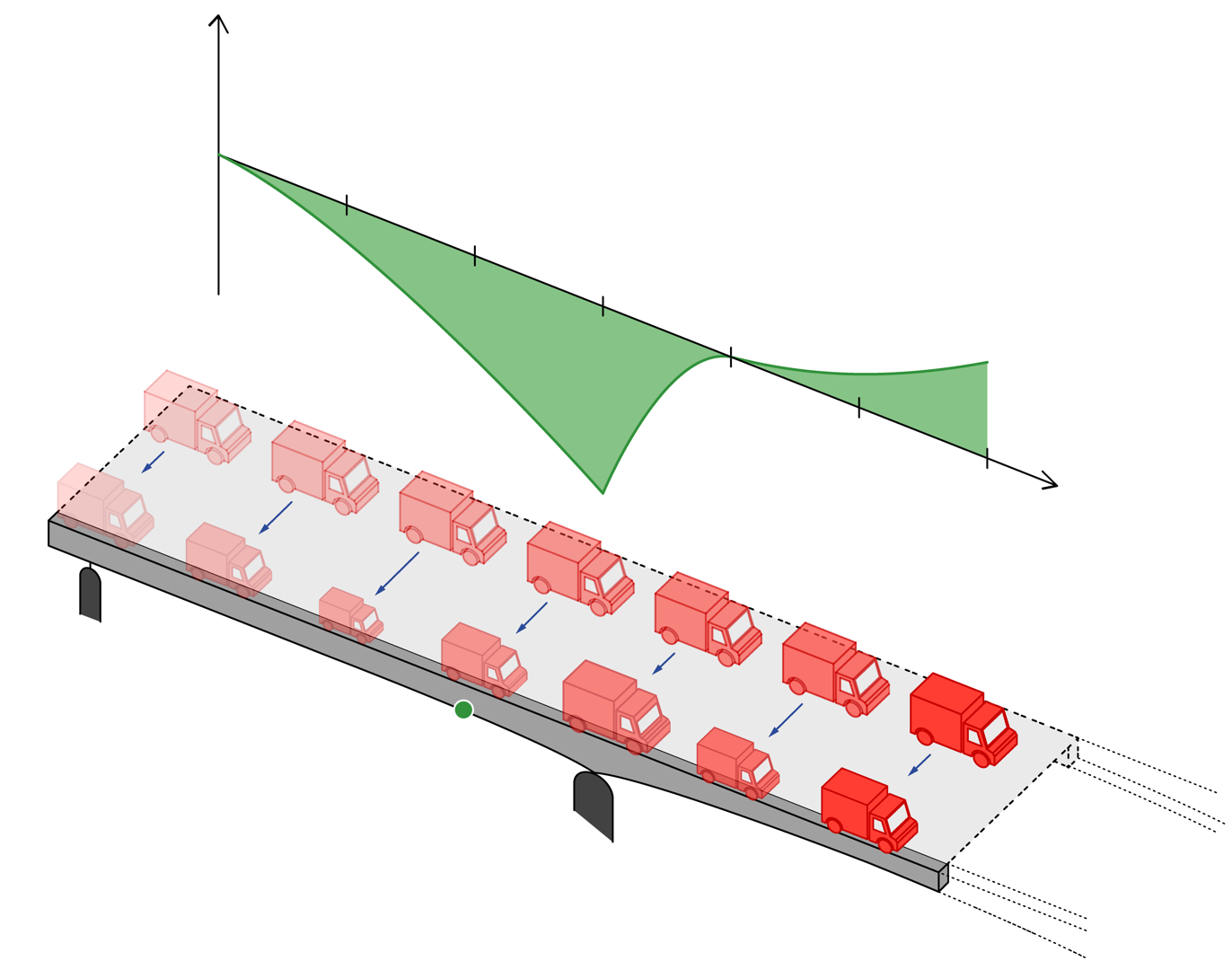 We study the utility of a scientific machine learning (SciML) model for predicting structural responses such as bridge deflections and stresses. The SciML model is compared with a data-driven neural network model for a synthetic and a real world case.In both cases, we rely on the Julia algorithmic differentiation ecosystem to efficiently fit the models. Our preliminary results indicate the superiority of the SciML mode over the data-driven one in interpolation and extrapolation as well.

Structures in civil engineering are traditionally modelled using the finite element (FE) method. Although it is an extremely successful method, it has some shortcomings: (i) it can require substantial human effort to build complex models; and (ii) it can be difficult to combine with measurement data in order to increase model prediction accuracy. A way to overcome these shortcomings is to use data-driven machine learning approaches, however these may require a prohibitive amount of measurement data and still perform poorly in extrapolation. Combining the machine learning model with scientific knowledge, i.e. scientific machine learning (SciML), may offer a practically tenable solution to the above challenges.

This talk aims to explore to what extent a scientific machine learning model can predict the structural response of a twin girder bridge in comparison with a data-driven machine learning model. The two approaches are compared with regards to prediction accuracy as well as the amount of data needed to achieve a particular accuracy. The comparison is made by using a synthetic case and a real-world case with field measurements.

The scientific machine learning model requires a formulation of the physics, which can be done in different manners. In engineering practice the structural behavior of bridges is typically described/predicted by FE models. For the SciML physics formulation we selected a simplified 2D beam model made up of 4-degrees-of-freedom linear elastic beam elements. This simple 2D-model is chosen in order to explore a very fast modelling workflow, potentially expandable to a digital tool for quick structural assessment. The 2D model is combined with a neural network in order to approximate the 3D bridge behavior. The neural network achieves this by representing a transverse load distribution function that describes what percentage of a concentrated load at a certain location is carried by the modelled 2D girder. As the bridge is composed of two identical girders, the rest of the load is assumed to be carried by the second girder. We do not take shear lag effects into account in our physics formulation.

The loss for the SciML model was calculated in three steps: first, the load on the 2D beam was determined by the neural network, second, the structural system is solved for this predicted load and sensor position, finally the loss is calculated using the difference of the predicted structural responses and the measured ones.

For the data-driven model, a feedforward neural network tries to directly predict the structural response of the 2D girder for a certain sensor and load location. The difference between this prediction and the measured data is used to calculate the loss for the training of the neural network.

We chose to make the implementation of the SciML model in Julia because of its many attractive features, such as multiple dispatch and packages for automatic differentiation (e.g. Zygote.jl) and machine learning (e.g. Flux.jl). For the FE package, we wanted a lightweight, hackable package that would be easy to get started with, in order to provide a fast workflow. It was also desirable to have a 100% Julia written FE package, in order to fully utilize Zygote for backpropagating the FE solutions. We chose CALFEM.jl, a Julia port of the CALFEM package, originally developed in the late 1970s at Lund University in Sweden and subsequently improved over the decades, today typically used for teaching simple FE programming. CALFEM.jl lacks support for automatic differentiation, but because of the many favorable features of Julia, it was a quite simple task to implement AD support for the components that we needed. The source code of the analysis will be made open to the public. 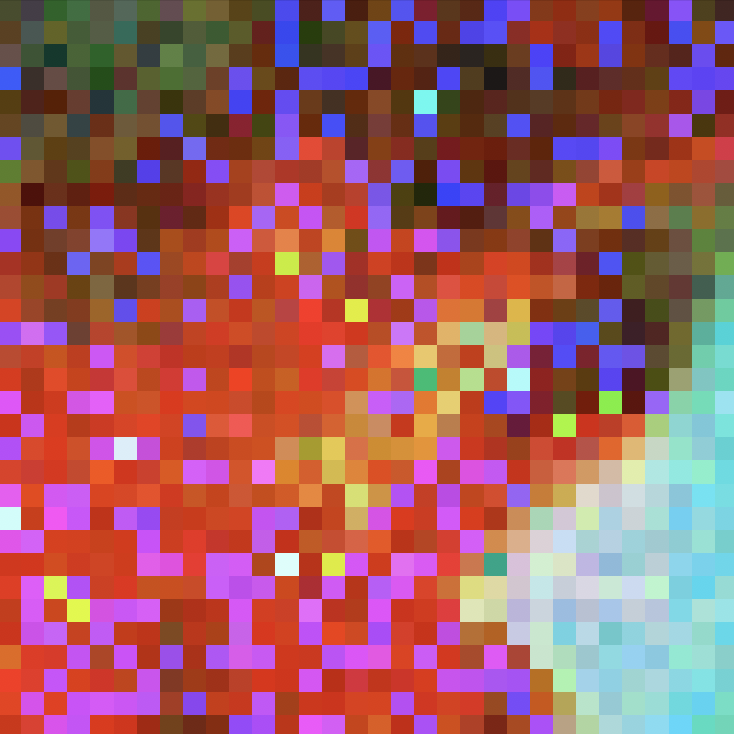 Hi there! My name is Axel and I'm an intern at TNO, the Netherlands Organisation for Applied Scientific Research, working with Scientific Machine Learning for predicting structural responses. The internship is a part of my master thesis at University College London.

My fields of interest are computational structural engineering and computational design. Over the years, I've become more interested in more computing related topics like HPC, parallell processing and machine learning. This fall, I will move to the U.S. to start my PhD in Civil Engineering at Princeton University. I'm very interested in Julia for my future research and seeking collaborators in the Julia community.