MathOptInterface has become a pillar of constrained optimization in Julia, defining a common language unifying multiple branches of mathematical optimization. We will present MathOptSetDistances.jl, a package to compute distances to and projections onto sets, and the differentiation of these operations. We will cover the motivation behind it, how it started and highlight learned lessons on the way.

This talk introduces the main abstractions of MathOptInterface.jl, the central interface for expressing constrained optimization problems in Julia and explains how an extension for distances and projections.

MathOptSetDistances.jl defines an API for projecting points onto sets and computing distances from a point to a given set defined in MathOptInterface.jl. It has become a toolbox used by other packages built on top of MathOptInterface.jl and opens new features accessible to Convex.jl, JuMP.jl, and their extensions. Computing distances and projections is central to many optimization algorithms, to compute the violation of a constraint or projecting back onto a feasible set.

One challenge that arose from distance computation is designing an interface with a consistency guarantee on the definition of distances while allowing alternative distance implementations for some sets.

The projections and distances operators are also differentiable and implement both a full Jacobian computation and the ChainRules API, which we will illustrate on some sets. 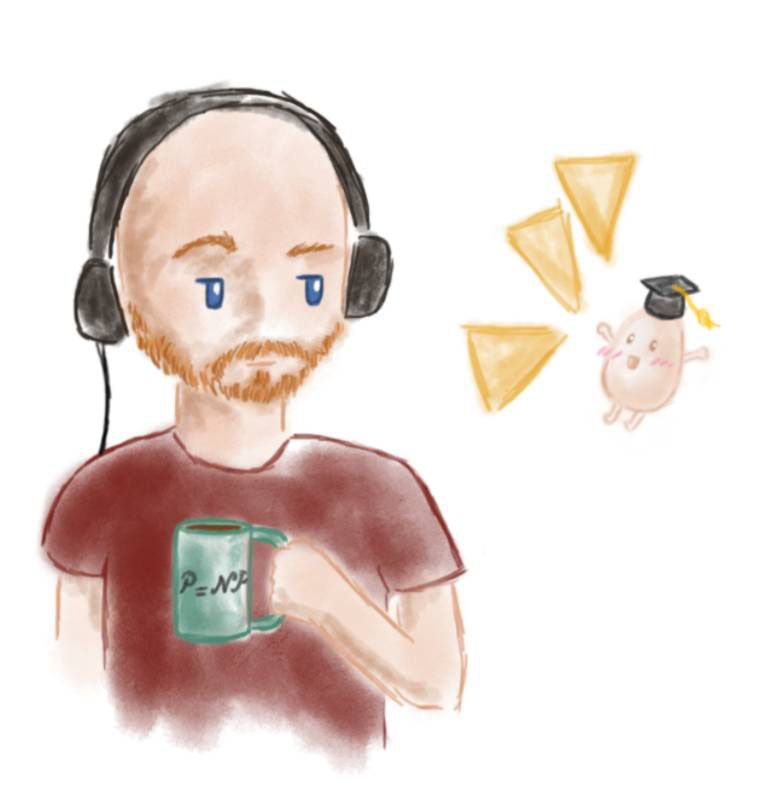 Mathieu is a researcher in computational mathematics working at the Zuse Institute Berlin. His interests span mixed-integer, convex optimization, applications in engineering and statistics.