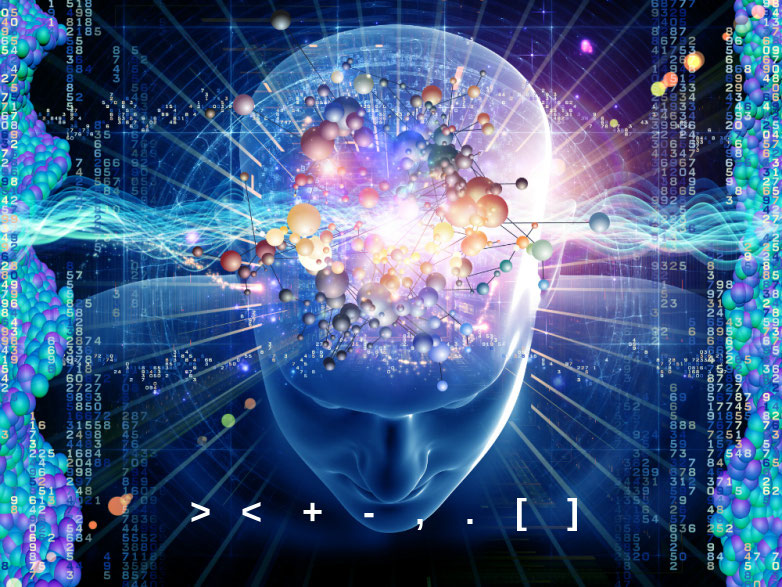 When Julia 1.6 is released, a concerned Hacker News commenter wonders if Julia's performance claims are overblown, citing a series of microbenchmarks that measure the speed with which a language can interpret the esoteric programming language Brainfuck. Using powerful metaprogramming utilities, 80 lines of Julia are enough to transpile Brainfuck to a native Julia function instead, resulting in performance times that outpace every other language in the test suite.