This short learning lab will be one of a series of Open Cafés tied to the recently completed SPARC Europe OE Champions project. OE Champions are pedagogues, teachers, readers and students from across Europe who are ambassadors of Open Education encouraging others to open up their teaching and leading by example. In February 2022, SPARC Europe launched a web page to show some of the excellent work of these individuals from across Europe. Most champions were interviewed by partner librarians in the second half of 2021. Their stories make up a rich collection of insights and can be found as a web-based showcase (https://openscholarchampions.eu/openeducation/) and as a collection of videos hosted on the European Network of Open Education Librarians’ Youtube channel (https://www.youtube.com/playlist?list=PLbvdC-WdvjAiyIueXMF92SXD5gVvr2uCk).
In this lab, two-to-three OE Champions will discuss with participants the state of play in Europe when it comes to one of the five UNESCO OER Recommendation Action Areas. Seven of our Champions have confirmed they are coming to the OE Global 22 Congress; we will share the names of the 2-3 participating in our lab on its session page in OE Global Connect (closer to the Congress), together with the Action Area selected according to what the Champions would like to focus on.
The OE Champions Project gave leaders in Open Education in Europe a chance to talk about what they have been doing to encourage practitioners in higher education to open up their teaching and learning. As part of these conversations, OE Champions were asked a number of questions relating to the nature of their own work in Open Education. They addressed who has benefitted from OE whether from within their own institutions or beyond, what the key OE successes have been so far and what still needs to be done for OE to truly take hold. Champions were also asked about the role of libraries in OE, with positive results. Champion Antonio Martinez Arboleda from the UK, for example, explains that “without [librarians’] involvement, these Open Educational Resources, services, ideas would be impossible because librarians are in charge of organising knowledge” while Champion Catherine Cronin from Ireland notes that “the skills and knowledge that librarians have around information literacies, media literacies, digital literacies, copyright licensing, navigating a wealth of information – that's all the bedrock of Open Educational Practices.”
In this short learning lab session, OE Champions will discuss their areas of expertise in relation to the identified UNESCO Action area, looking at questions including: How their work in Open Education has touched on this Area of Action of the UNESCO OER Recommendation? Who has, and who should benefit from its implementation? What have been the successes, and what needs to happen to progress further? And finally, do they see and if so, how do they see the key role of librarians in the process of implementing the Recommendation?
The short learning lab will take place in three parts, with a short introduction, a half-hour dialogue among Champions, and then 15-20 minutes of moderated questions and answers from the audience. Participants will be invited to read the Champion interviews, watch their recordings, and send us their questions in advance in a shared document. Links to all these resources will be shared on the session page once the program is published. The dialogue among Champions will involve the reuse of Twitter cards with quotations from Champions used to promote the Champions showcase. The cards will be printed as paper cards during the workshop, to stimulate the discussion by asking participants to comment on them or choosing which they believe most relevant according to their own experiences and needs.

This session will serve as a means of reinforcing messages of OE Champions, but also expanding them, by tying them to the specific area of the UNESCO OER Recommendations and embedding the reflections raised thanks to participants’ questions. This session at OE Global represents an important, amplifying second leg of a series of otherwise virtual Open Cafés that SPARC Europe is managing throughout the year to bring home the vital messages of the OE Champions by relating them to the UNESCO OER Recommendation. 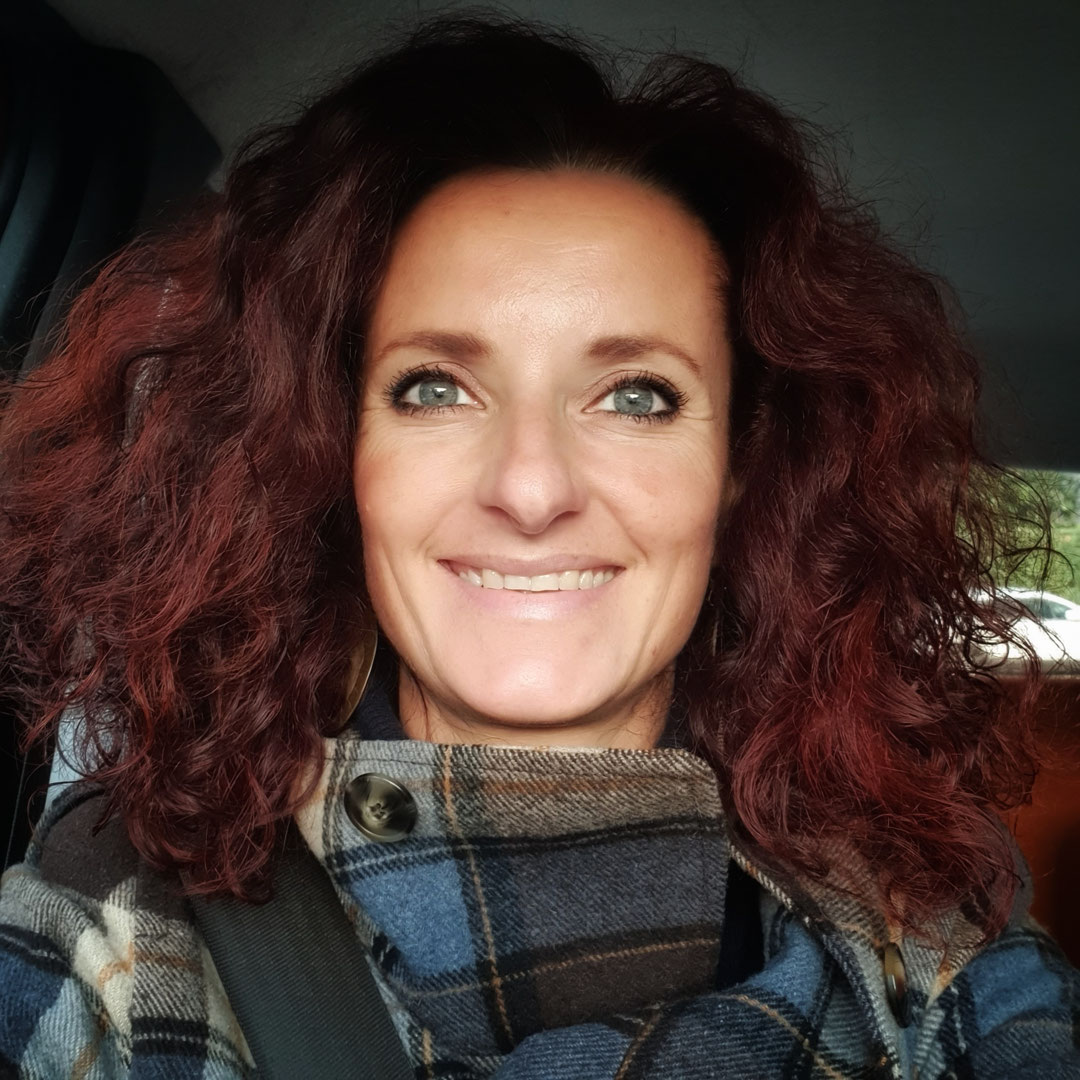 Paola Corti is the Open Education Community Manager of the European Network of Open Education Librarians (ENOEL) and she supports librarians in taking action to implement the UNESCO OER Recommendation. She is also a project manager in METID - Politecnico di Milano (Italy).
Paola has been working in distance learning since 1998. She has been a passionate advocate for Open Education (OE) since 2016 developing MOOCs and OER in Politecnico di Milano. She is also an experienced and keen OER teacher and trainer. Paola has the CC certificate for Educators and CC Certificate for Facilitators to help others make open educational resources more reusable. Paola’s work tries to link social justice and Open Education. She helps bridge the gap between educators and librarians in achieving more open access to education.