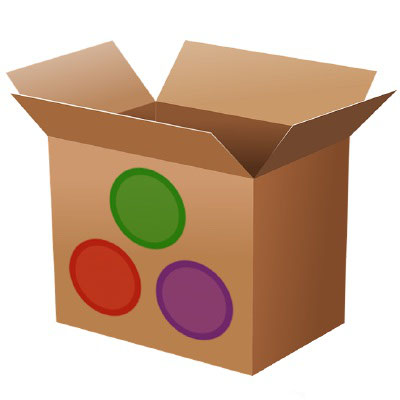 The Julia programming language features a built-in package manager commonly referred to as "Pkg". It's actually the third iteration of package manager for the language, code-named Pkg3 while in development. The previous iterations were quite traditional, inspired by Perl's CPAN and RubyGems. Pkg3 is different. This talk explores how it differs from its predecessors and other package managers and what lessons we've learned while developing it and scaling up its usage.

Some salient features of Julia's Pkg that will be covered in this talk: 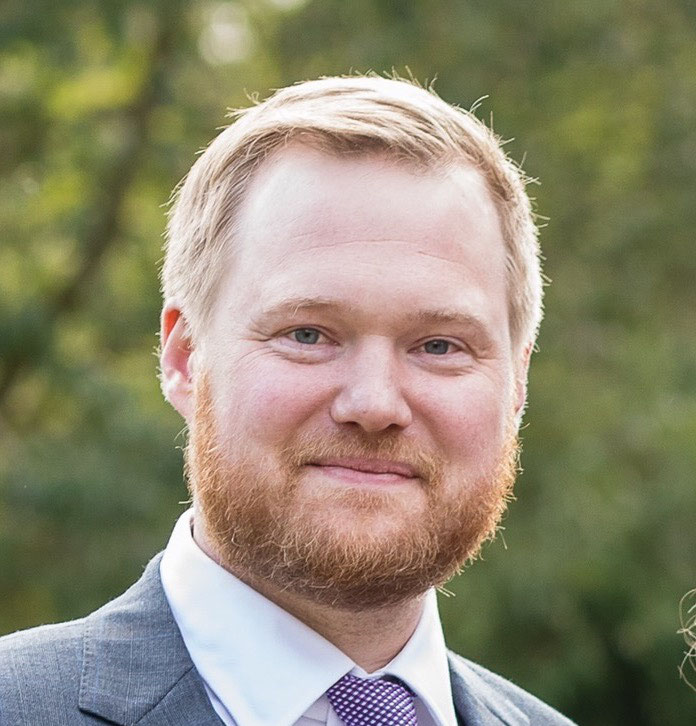