Sending a satellite to space is easier than ever before. Cubesats -- satellites the size of a loaf of bread, or even smaller -- can be built for as little as a few thousand dollars, but are capable enough to track ships, watch for earthquakes, or even observe exoplanets. "Ease of launch" does not mean "ease of operation", though; the satellites send a wealth of telemetry back to earth, and turning that flood of information into action is difficult. This difficulty only increases as fleets scale in size, from one-off research projects to hundreds of satellites providing commercial services.

Since beginning in 2018, the Polaris project has used Python's rich ecosystem to build a machine learning pipeline applicable to any mission. Polaris analyzes telemetry for each satellite, automatically extracts dependencies among its components, and displays these in an interactive, browser-based 3D graph. Spacecraft operators can navigate their graph and understand relations between their telemetry, as well as external parameters such as space weather. This gives operators another tool to monitor performance, diagnose problems, and predict satellite behaviour.

Audience: This talk is aimed at a general audience of people interested in Python, machine learning or space exploration; no expertise is assumed. 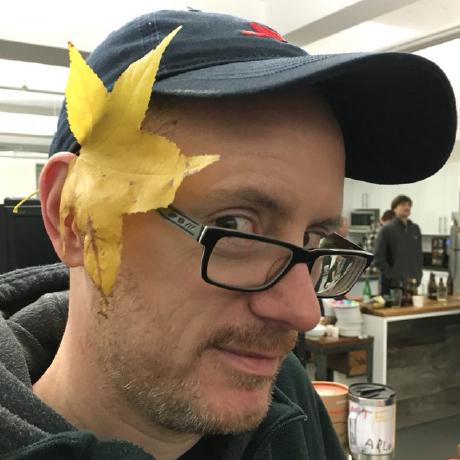 Hugh Brown has worked as a gas station attendant, sandwich artist, call center worker and surveyor's assistant, but he left these pale glories behind when he discovered the joys of Linux, system administration, and programming. By day he's a software developer, helping to build and operate cloud services; by night he's a core contributor to the Libre Space Foundation, and one of the developers of Polaris.