Kaxil is a committer and PMC member of the Apache Airflow Project. He is currently the Director of the Airflow Engineering Team @ Astronomer.

He was instrumental in adding DAG Serialization, support for Scheduler HA, Secrets Backend to Airflow and releasing Airflow 2.0.

He did his Masters in Data Science & Analytics from Royal Holloway, University of London. Started as a Data Scientist and then gained experience in Data Engineering, BigData and DevOps space. He began working on Airflow in 2017 while working at Data Reply as a BigData consultant and became PMC member in 2018. 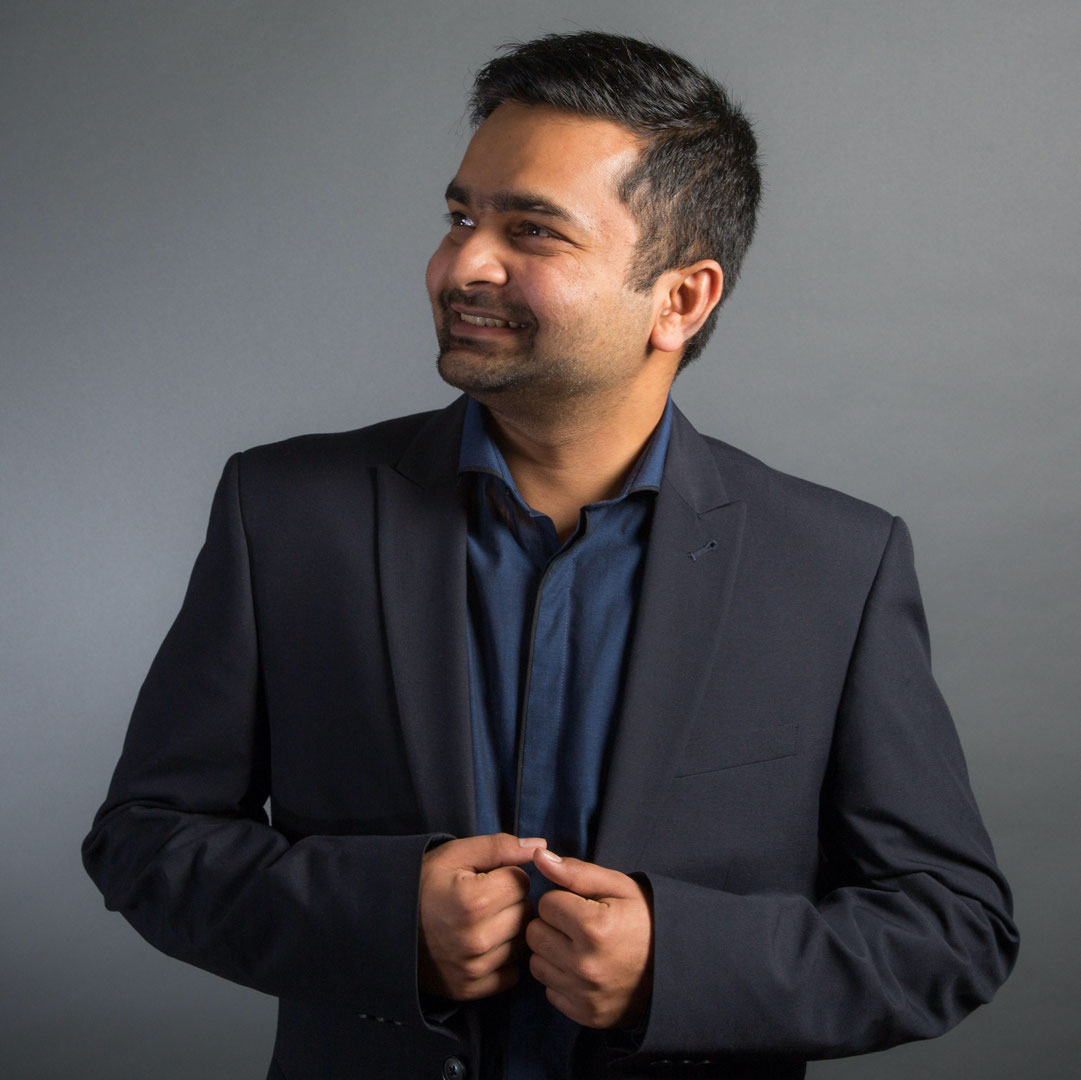 Learning Apache Airflow may seem daunting for those adventuring in the data world. This workshop aims to save engineers and scientists time. By the end of this session, attendees will have written two workflows which solve practical problems, running them locally and deploying them in a production-like environment.