Let’s take a closer look at generators and why you may not be getting your expected improvements. Sometimes the memory benefit is negated by necessity; sometimes it's by mistake. "Meta generators" can solve this problem, allowing a much wider range of safe, fast operations on very large generators.

Through this talk, I want to highlight the dangers of trying to write very large or theoretically infinite Python generators to lists (obvious), and the ease with which it can be done accidentally (less obvious).

The second part of the talk, which will explain our solution to this problem – "meta-generators" – also doubles as a recommendation for a future language feature. 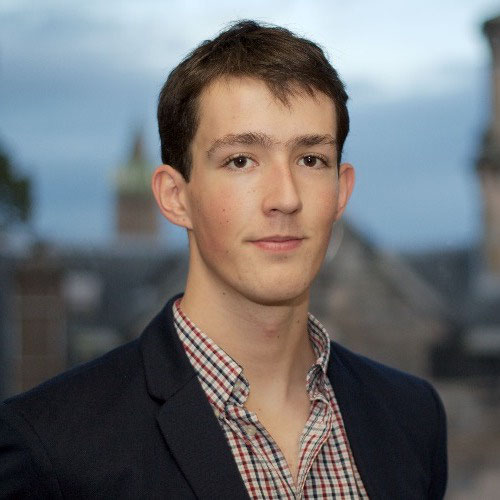 Alastair is a full-stack developer for Bloomberg's news product. With a background in pure mathematics, he is a fan of big numbers, algorithmic efficiency and cleaning up code wherever he can.