Depression affects a surprising amount of people, and despite the common belief that your personal issues shouldn't come to work with you, it does. This talk will touch on what depression is, how it affects someone's life and ways to communicate with someone who suffers from it.

:wave:
This is to raise awareness of depression. Typically the advice given and conversations had with people who suffer from depression are not particularly helpful; this is generally due to people being misinformed.

I will go through what depression is, and how it affects someone in the real world. This involves delving into my personal depression, compared against the symptoms which are on the NHS website and explaining how they have an effect. It's emphasised that it affects people differently - But by explaining how it actually affects someone who is actively suffering from it, it's more real.

I'll then go over things such as what to say, but a little more focus on what not to say. Such as: avoiding recommending solutions, when you're not a medical doctor or psychologist; giving people space; being open for sharing (if you want to be), but not pressuring it.

I've given this talk at my workplace; the comments were that it was raw, and really resonated with people. 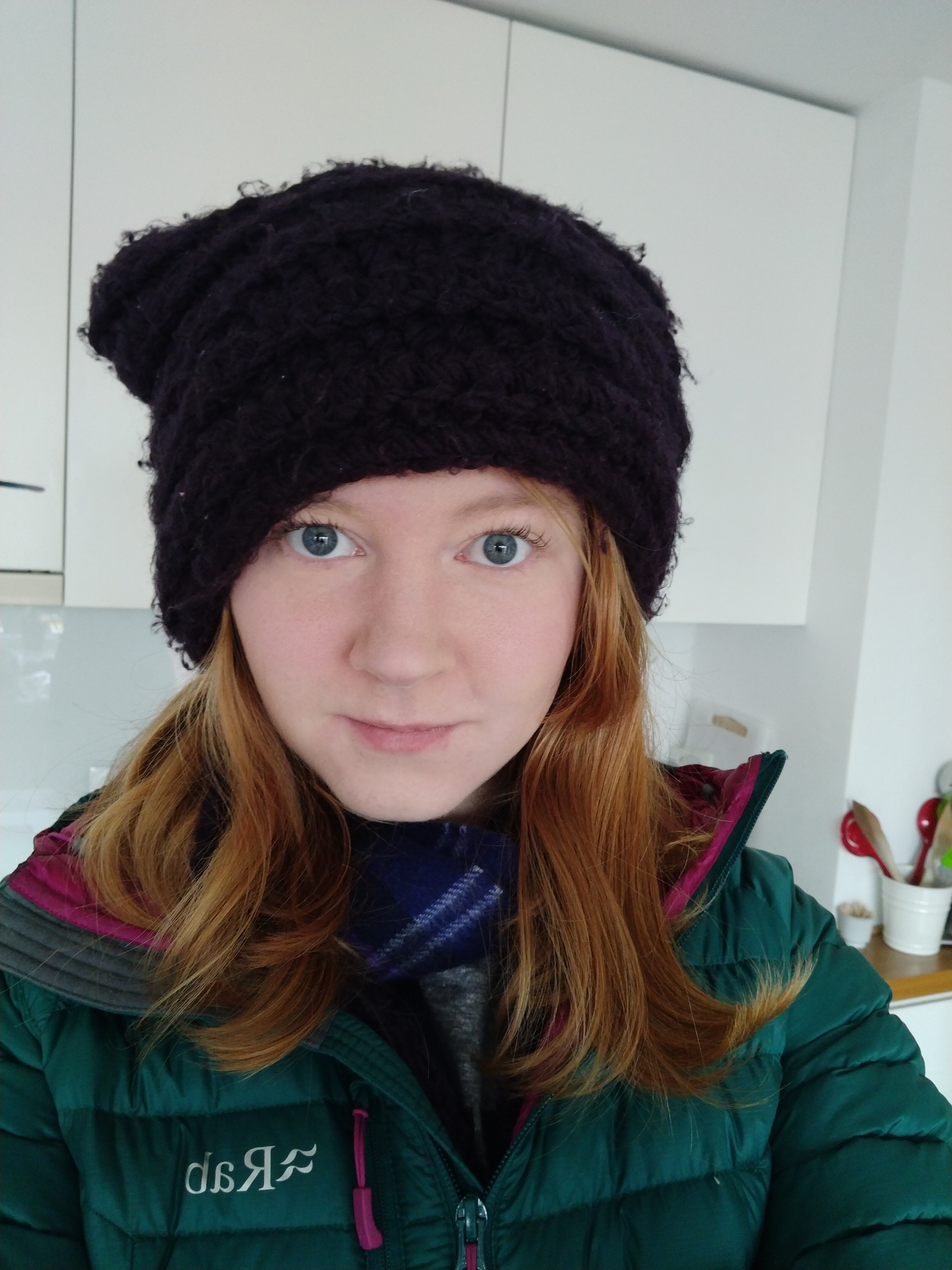 I'm a Senior Software Engineer (Remote), focusing mainly on Python. I've been in this field for 7 years.

I'm one of the PyCon UK organisers.