In 2015, the United Nations introduced 17 Sustainable Development Goals (SDGs) and 169 associated targets to be met as part of its 2030 Agenda. One hundred and ninety three countries declared their commitment to “leave no one behind” in the shared pursuit of SDGs, yet 250 million people around the globe are estimated to be missing from SDGs progress assessments. This presentation focuses on one category of the “Missing Millions”: refugees and internally displaced people (IDPs) living in informal settlements in over 60 countries. In part due to the lack of reliable information on the locations of informal settlements, refugee and IDP populations are systematically excluded from national censuses, representative surveys, global settlement and population data sets, and settlement-level SDG progress assessments. If implementation and monitoring of SDG goals are to be truly inclusive of these highly vulnerable populations, a globally systematic, accurate, and open database of informal settlement locations is required.
In order to locate and characterize informal settlements across the globe, we have used multi-sensor satellite (i.e. Landsat, Sentinel-2, and Planet Dove) imagery, machine learning pattern recognition, and crowd-sourced data collection through visual interpretation of high resolution satellite imagery. With informal settlements identified and using Uganda as a relatively data-rich case study, we developed a spatially discrete and temporally informed settlement-level schema for monitoring SDG initiatives and evaluating progress since 2015. To do so, we examined the distribution of OSM tags relevant for SDG goal indicators, built a database of unique OSM flags for specific SDG indicators, identified relevant OSM features within and nearby informal settlements in Uganda, measured when each feature was first added to the OSM database, and assessed the variability in SDGs progress across a global sample of informal settlements. The presence of SDG-relevant OSM features at some informal settlements may reflect past humanitarian or development mapping, while other informal settlements with less attention in OSM may lack any SDG-relevant OSM features. Since we also sought to assess SDG indicators purely through satellite image analysis, we measured the agreement and complementarity of various remotely sensed measurements of SDG indicators and OSM features. Amenities or public services represented in OSM data such as the designation of a building as a school or health center, and sites of portable drinking water have been essential to formalizing the relationship between satellite-derived estimates of SDG proxy indicators and SDG-relevant features in OSM since these features are not readily identified with satellite imagery and thus are complementary to satellite image-derived indicators. Finally, with an eye on scaling up our assessment to the global-level, we evaluated the relevance of the Uganda-based SDG schema for other geographic regions and specific informal settlements.
The results of this research highlight the value of fusing place-specific OSM data with spatially expansive satellite imagery for assessing progress toward specific SDGs. Further, the analytical framework developed for this project may inform future OSM volunteer campaigns to map and evaluate settlement attributes of vulnerable populations or help guide development practitioners and programming. Many challenges associated with the considerable variability in OSM tags within and between informal settlements remain for developing a settlement-level schema for assessing SDG progress using OSM data. Further, the absence of SDG-relevant OSM features across so many informal settlements highlights the need for a rigorous assessment of potential bias in settlement-level OSM data availability. Future work thus includes a cross-validation between remote sensing and OSM-derived SDG indicators at informal settlements as well as field-based assessment of the settlement schema. Results from this effort will inform how on-the-ground contributors and global end users of OSM data can adopt the proposed settlement SDG schema to better align data collection for SDGs assessment. 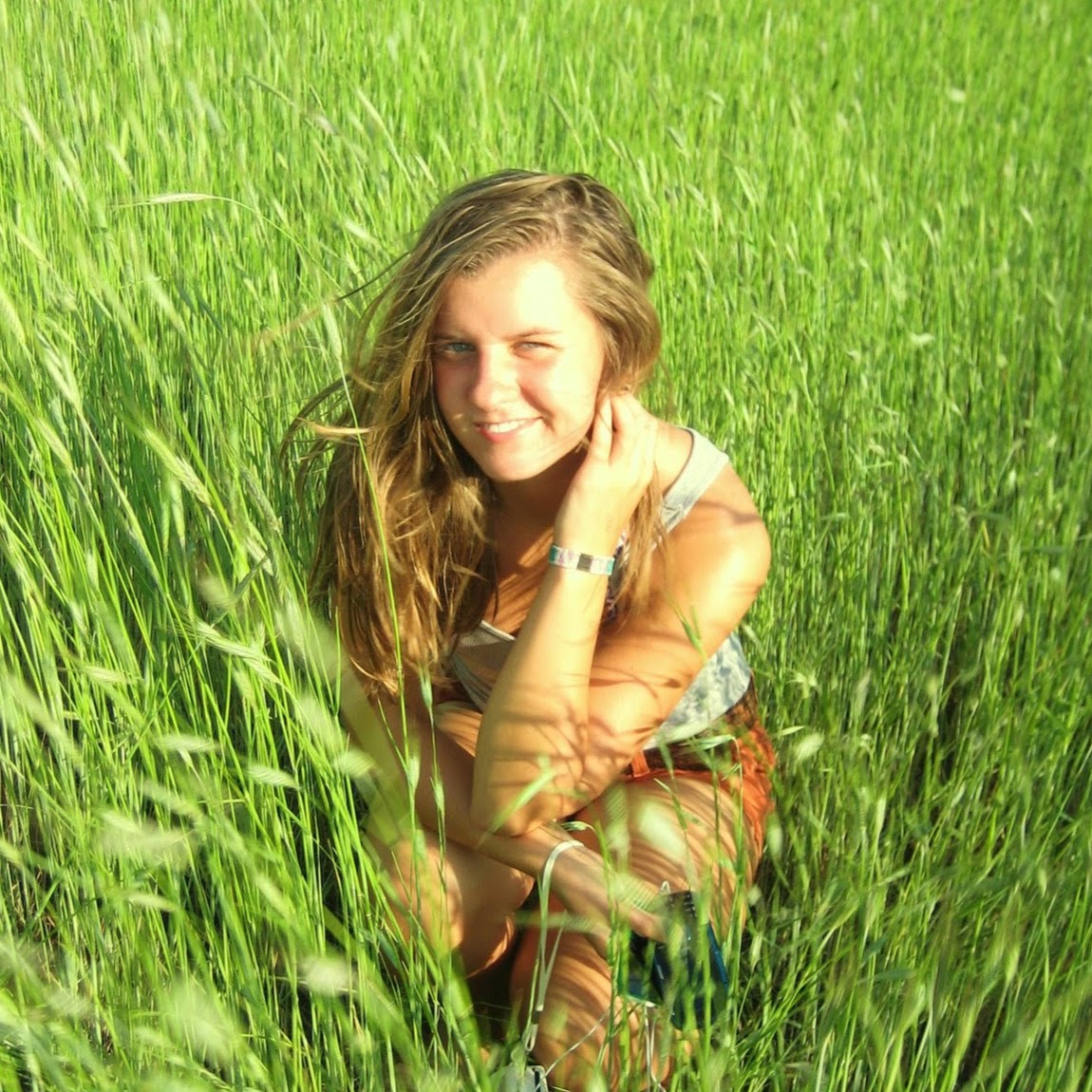