This presentation describes the nature and life-cycle of carto-vandalism through a data-driven analysis of harmful edits originated from Pokémon Go players. It also assesses how the OSM community reacts to vandalism.

The utilization of OpenStreetMap (OSM) data by mainstream tech companies has been on the rise in recent years. Two prominent examples are Snapchat and Pokémon Go that became OSM data consumers in 2017. Snapchat reports 190 million daily active users in 2019. Pokémon GO was used by 28.5 million users daily during its peak popularity in 2016 and it still managed to engage more than 10 million users monthly in 2018. The large user base of these application puts OSM in an unprecedented spotlight which can be considered a huge success for the project. On the other hand, increased attention comes with side effects. Acts of vandalism manifested in the data no longer stay within the OSM community but will be visible to a worldwide audience. This increased visibility of errors caused by malicious actions (e.g. fake place names, fictive data) can potentially undermine the reputation of the OSM project. In August 2018, a case of anti-semitic vandalism surfaced on Snapchat's online maps and also made it to various mainstream media outlets, such as the BBC, Time or The New York Times. Another type of vandalism can be observed in connection with Pokémon Go, where users modify the underlying OSM data by adding fictional map features (e.g. parks, footpaths and lakes) to gain benefits in the game.

OSM’s vulnerability to vandalism is often considered one of its drawbacks directly related to data quality. Despite this and other negative effects on the OSM project, carto-vandalism [1] has only been addressed sporadically in the literature. One study identified motivations behind such actions [2], while some other studies characterized different types vandalism based on investigations of community forums and mailing lists [1] and documented cases of vandalism [3]. According to Linus’s law, the collaborative nature of OSM ensures that vandalism will be discovered and corrected [4]. However, it is unreasonable to expect that all harmful contributions will be found by community [5], therefore, automatic detection of vandalism with rule-based methods is of interest [3, 6]. The OSM community also developed a set of tools to battle vandalism.

Using Pokémon Go as an example, this study focuses on the nature and life-cycle of harmful edits with an emphasis on the OSM community's response. Based on OSM changeset comments and discussions, the study first identifies Pokémon related vandalism together with changesets that fixed them or reverted them. This duality allows to study not only the act of vandalism itself, but also the community's response. By analyzing changesets committed by Pokémon Go players, the presentation describes in detail what kind of fictive information these players tend add. A better understanding of this will allow to develop more targeted rules for vandalism detection systems. However, it is important to note that not all Pokémon Go players vandalize OSM and some of them are probably valuable members of the OSM community. It is less obvious, though, if those who started their OSM careers as vandals can be converted to real contributors. As OSM relies heavily on its community, this study seeks empirical evidence of vandals converted to OSM contributors. This would help utilizing OSM's increased visibility to engage and retain more contributors. Vandalism directly affects data quality, therefore we provide a first description of the life-cycle of carto-vandalism analyzing a large pool of events and considering both spatial and temporal constraints. Our initial data analysis shows more than 1,000 revert changesets in response to Pokémon Go vandalism. Since OSMappers often revert more than one changeset at once (e.g. https://bit.ly/2YC7U5f), this number corresponds to more vandalism cases in reality. This provides sufficient amounts of data for our investigation.

[4] Haklay, M. (2010). How good is volunteered geographical information? A comparative study of OpenStreetMap and Ordnance Survey datasets. Environment and planning B: Planning and design, 37(4), 682-703. 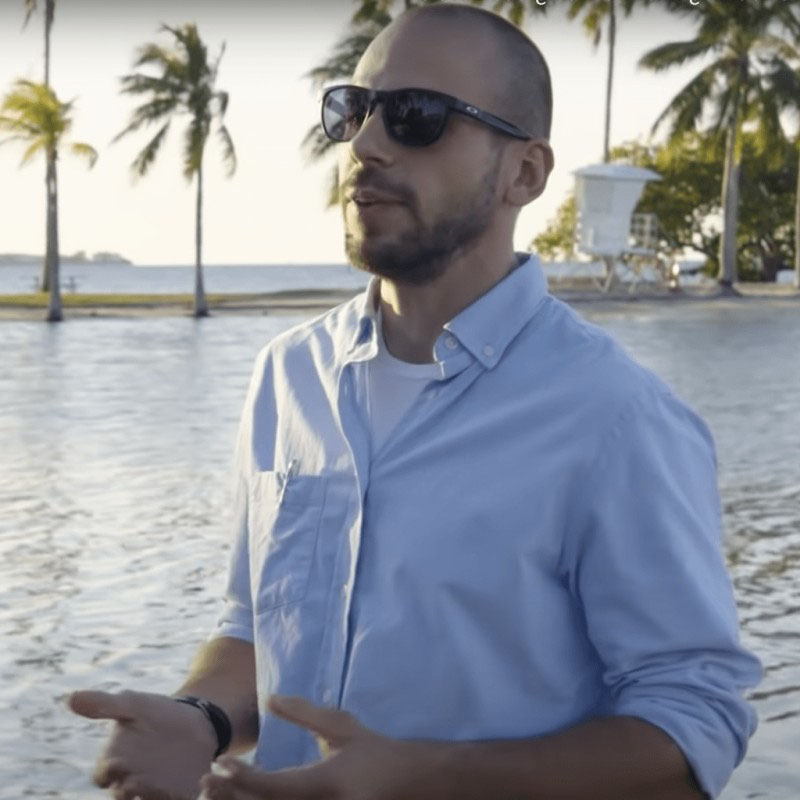