The “localness” of data is often described as a major factor for the authenticity of (geo-) information in OpenStreetMap. However, the exact meaning and relevance of “localness” remain controversial. We compare proposals made for the “measurement”, i.e. for the empirical operationalization, of “localness”. Based on this, two convincing operationalizations were selected and implemented in order to contrast regional differences in “localness”. Our analysis allows the identification of regions in which exceptionally high proportions of data are mapped remotely – mostly regions in the Global South. Bearing this in mind, we discuss how “localness” is negotiated in the OSM community.

A frequently reproduced mantra of the debate on Volunteered Geographic Information (VGI) can be summarized by the term ”localness”: It emphasizes the actual or at least desired local production of geographical information. Through new tools in Web 2.0 it is assumed that now a large number of “ordinary” people “on the ground” can generate knowledge about their everyday environment. This postulated “local expertise” operates as a claim to truth of VGI. In contrast to “conventional” geodata, whose truth claim is more likely to be based on professional and technical expertise, VGI is often legitimized by its authenticity due to its “localness” (Goodchild 2007, 220 or Elwood et al. 2012, 584).

In fact, relatively little is known about how “local” VGI data actually are. Although “localness” is accepted as a central quality feature of VGI (Barron et al. 2014), it is hardly taken into account in approaches to measuring the quality of VGI (Senaratne et al. 2016, 161). However, we compare existing methods for measuring “localness”, with particular emphasis on the different geographical scales on which they work. Additonally, considering that the importance of “localness” is controversially discussed in the OSM community, further research is conducted in OSM wikis, blogs, group chats, at conferences and with interviews. The key interest is to explore the significance and relevance of “localness”, and simultaneously investigate the implications of an interference of local mappers with remote mappers.

The presented research follows a mixed methods approach. Firstly, a synopsis of all methods that have been already used to measure “localness” is implemented. The effort to determine where OSM users have their origin is necessary because this information is not saved within the OSM user data or cannot be read simply from IP addresses (Quinn 2016, 6). In addition, the methods aim to find out where the density of local information is high. Many of the used methods work best at a regional scale, only some function for global data. Since we are most interested in the latter, we have implemented two methods that are possible on a global scale. Using the first OSM changeset of a user, we determine the density of local mappers across the world (Neis 2013). Furthermore, the sum of all used OSM keys or the sum of the different OSM keys in an area per number of OSM elements can be used to identify areas with a higher density of local content. Zielstra et al. (2014, 1227f) have already used this method on a regional level for selected mappers; with Zipf et al. (2019) we are able to calculate this on a global scale.

The second part of the study consists of qualitative interviews and analysis of documents such as OSM wikis, blog pages and group chats. After a preliminary research, the aim is to dive into exemplary local communities in which conflicts between local and non-local mappers become evident. For instance, the contested meaning of localness for humanitarian mapping between local map guards and international aid organisations will be further investigated. In addition, the emerging issue of the relationship between maps produced with the aid of “artificial intelligence” and local mapping communities will be explored.

Frequently, “localness” is considered an important indicator for the authenticity of data in OSM. The research carried out should therefore answer the question whether locally produced data in OSM are “better” than data not produced locally. Moreover, we also approach conflicts between local and external mappers by examining debates and discussions within the OSM community. This research thus helps to gain a better understanding of the conflicts that exist within OSM and between different user groups within the OSM community. 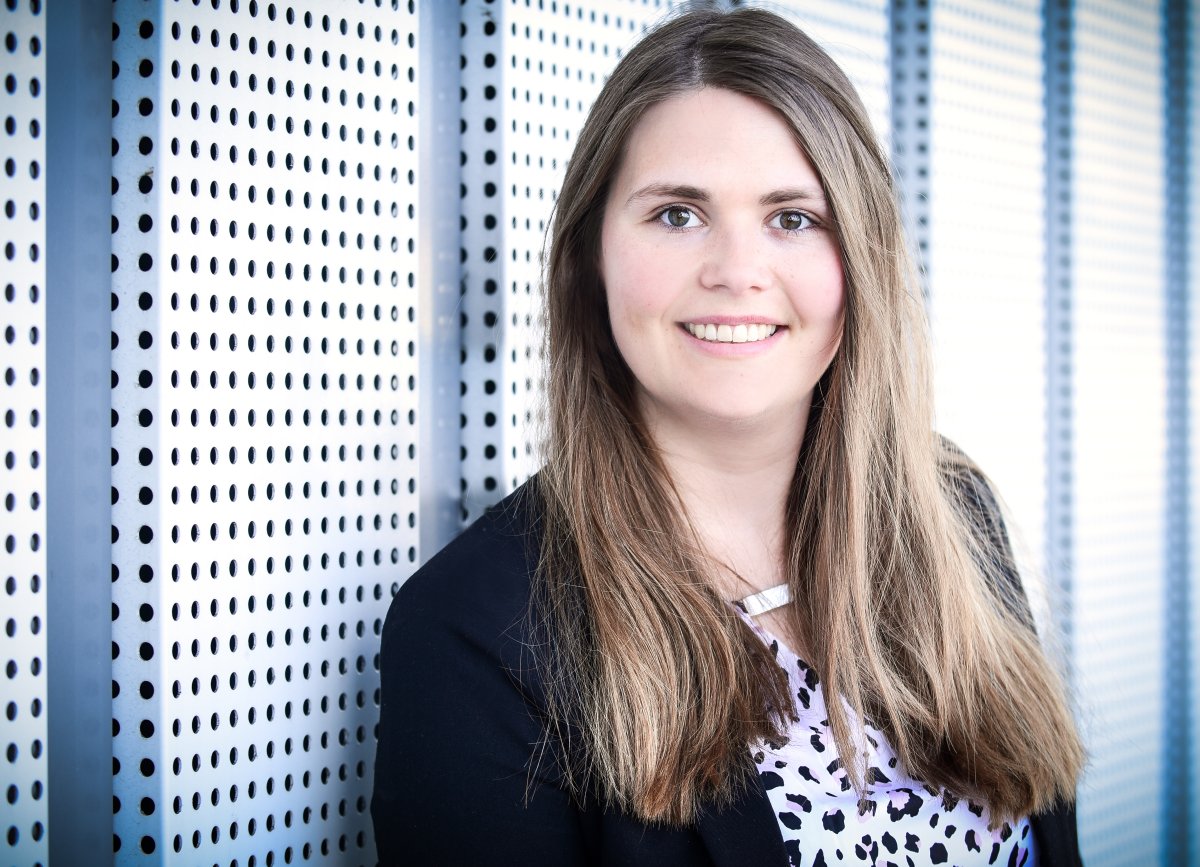 Since January 2020, Susanne Schröder-Bergen is a PhD student and a Research Fellow at the Institute of Geography at the Friedrich-Alexander University of Erlangen-Nuremberg, Germany. Her research interests concern the role of local expertise in the production of geographic knowledge in the successful VGI project OpenStreetMap.