This minisymposium presents modern approaches to analyze a variety of mathematical systems in Julia, via set propagation techniques: dynamical systems, cyber-physical systems, probabilistic systems, and neural networks. To deploy those systems in the real world there is an increasing demand for safe and reliable models. The speakers represent a broad cross-section of work from different fields that build on set-based techniques and global optimization to address such challenges.

A new generation of algorithms is addressing the fundamental challenge of how to exhaustively explore all possible scenarios for simulation of dynamical systems under model uncertainties. Moreover, deep neural networks play an increasing role in control and safety-critical applications, although it is often not known how to guarantee that they will behave correctly and safely under all circumstances. This minisymposium will host applications of set-based techniques and global optimization in Julia that address these questions.

We have made sure to reach out to several different groups who are working on set propagation techniques and their application in a wide range of areas, to present a broad overview of the area. 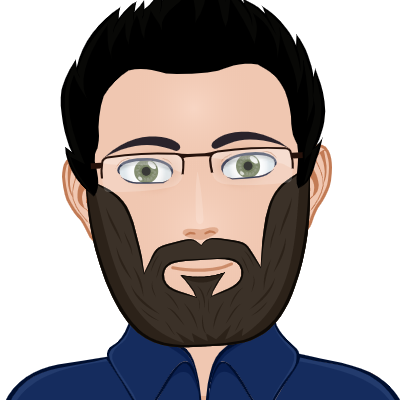 Marcelo Forets is an Applied Mathematician that works as Assistant Professor at Universidad de la República (Uruguay). Born in Uruguay (Montevideo, 1988), he graduated in Physics and in Electrical Engineering, then moved to France for a PhD in Mathematics and Informatics (Univ. Joseph Fourier, France) on the quantum random walk, a model of particular interest to Quantum Computing. He was a post-doc researcher at VERIMAG laboratory of Université Grenoble Alpes (France) under the supervision of Oded Maler and Goran Frehse, where he started to develop what is now the JuliaReach package ecosystem. His research has to do with developing innovative numerical tools that impact decisions regarding reliability, correctness and safety of control systems, hybrid dynamical systems, and robustness analysis of neural networks. 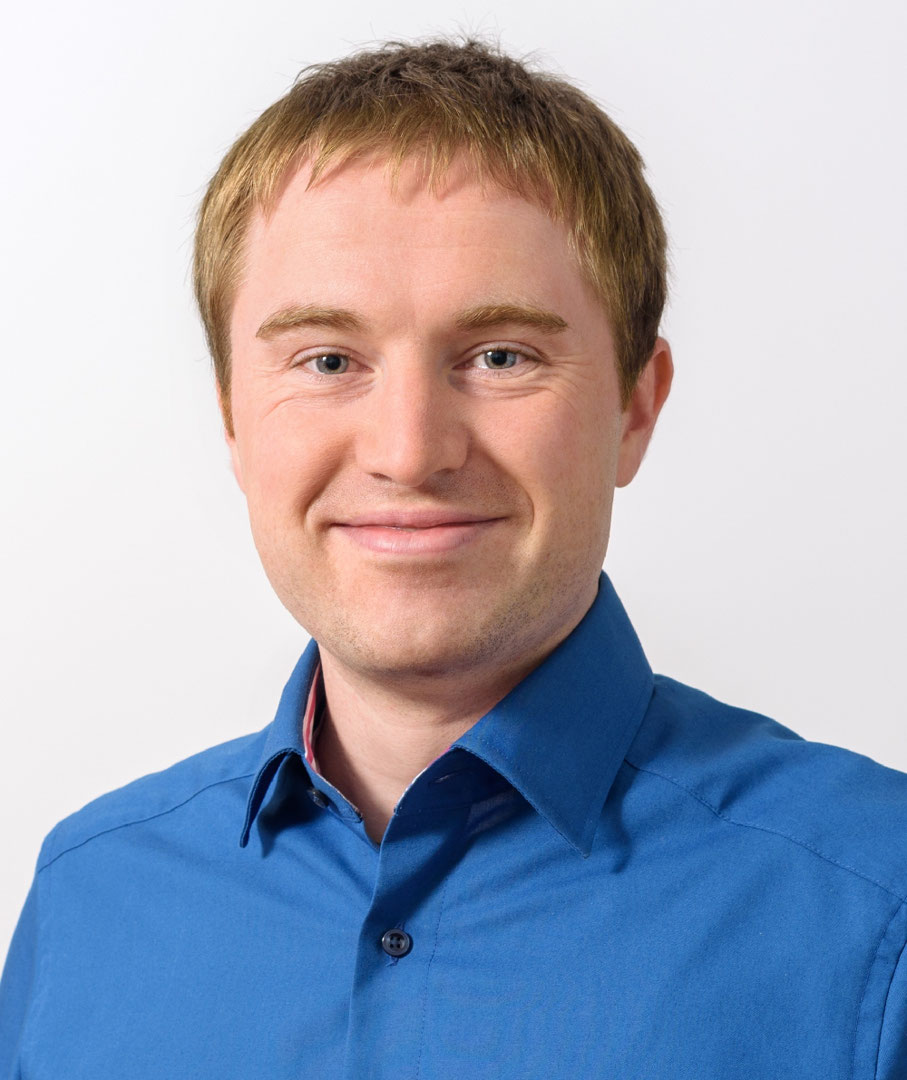 Christian Schilling received his Ph.D. degree in computer science from the University of Freiburg, Germany, in 2018 under the supervision of Andreas Podelski. He was a postdoctoral research fellow at IST Austria in the group of Thomas A. Henzinger. Since 2020 he is the interim professor for cyber-physical system at the University of Konstanz, Germany. Christian's research in the area of formal methods is focused on the analysis, verification, and synthesis of systems with dynamical or machine-learned components. He is a co-lead developer in the JuliaReach ecosystem. 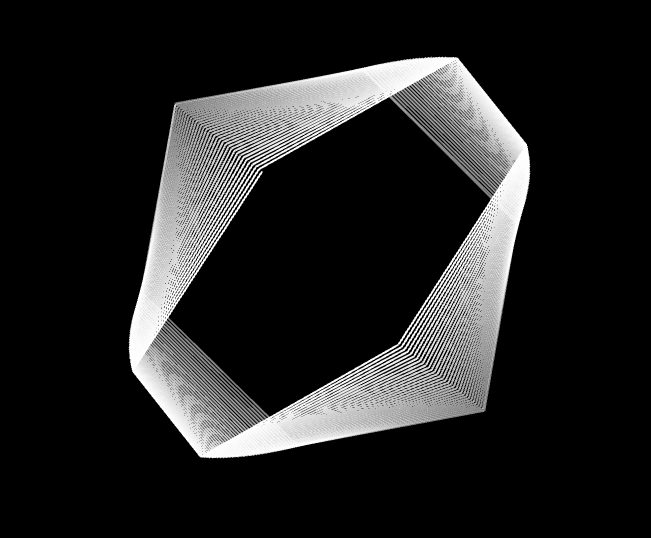 Ander Gray received  an MSci in Physics from Queen’s University Belfast (2017). Since then, he has been a PhD student at the University of Liverpool and  Culham  Centre for Fusion Energy, studying Uncertainty Quantification. For his thesis work, Ander  researches  methods for efficiently propagating uncertainty in radiation transport simulations. He is also involved in developing methods and software for calibrating and propagating uncertainties through computational models, in the form of imprecise probabilities.

Professor of Computational Science at the Universidad Nacional Autónoma de México and visiting professor at MIT.

Author of the JuliaIntervals suite of packages for interval arithmetic, and various tutorials on Julia. 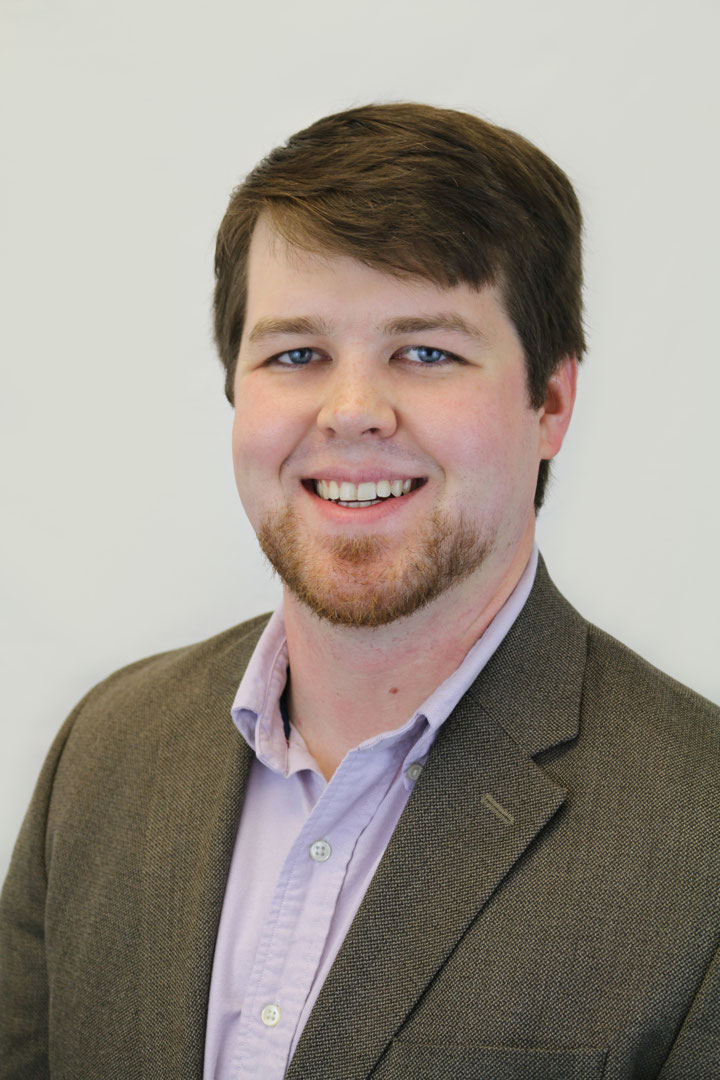 Matthew E. Wilhelm received a B.S. in Applied Mathematics from the University of North Carolina at Greensboro, Greensboro, NC, USA (2009), and a M.S. in Chemical Engineering from Columbia University, New York, NY, USA (2011). He is currently a PhD Candidate in Chemical and Biomolecular Engineering at the University of Connecticut where his research interests include: nonconvex optimization, dynamic simulation and optimization, mathematical biology, and engineering & STEM pedagogy. 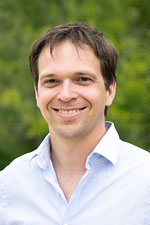 Goran Frehse has a Diploma in Electrical Engineering and Information Technology from Karlsruhe Institute of Technology, Germany, and a PhD in Computer Science from Radboud University Nijmegen, the Netherlands. From 2006 to 2018, he was an associate professor at the University Grenoble Alpes, from which he obtained a habilitation in 2016. From 2016 to 2018, he held a research chair (Chaire Initiative Universitaire Alpes) at the Univ. Grenoble Alpes. Since 2018, he is a professor at ENSTA Paris, where he continues his research on safe cyber-physical systems. 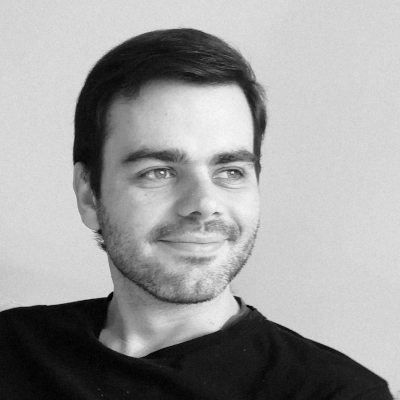 Jorge Pérez Zerpa obtained a Doctorate in Engineering degree by Universidad de la República in Uruguay, a MSc in Mechanical Engineering degree by Universidade Federal de Rio de Janeiro in Brazil, and did a stage at INRIA's TAO team in France. He is Assistant Professor at the Structures Department of the School of Engineering in Universidad de la República, and Researcher level 1 at ANII.uy . His research work includes the development and application of numerical methods in computational modelling of solids and structures, with focus in constitutive parameter identification methods. He leads the development of the Open Nonlinear Structural Analysis Solver (onsas.org) based in the application of the Finite Element Method. 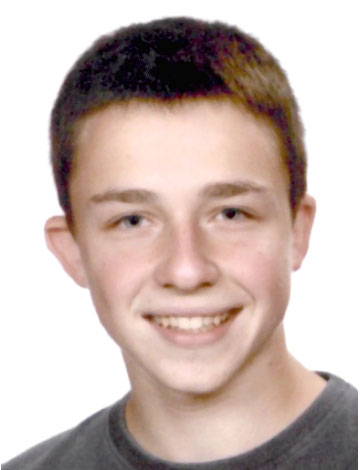 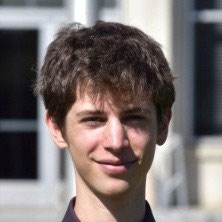