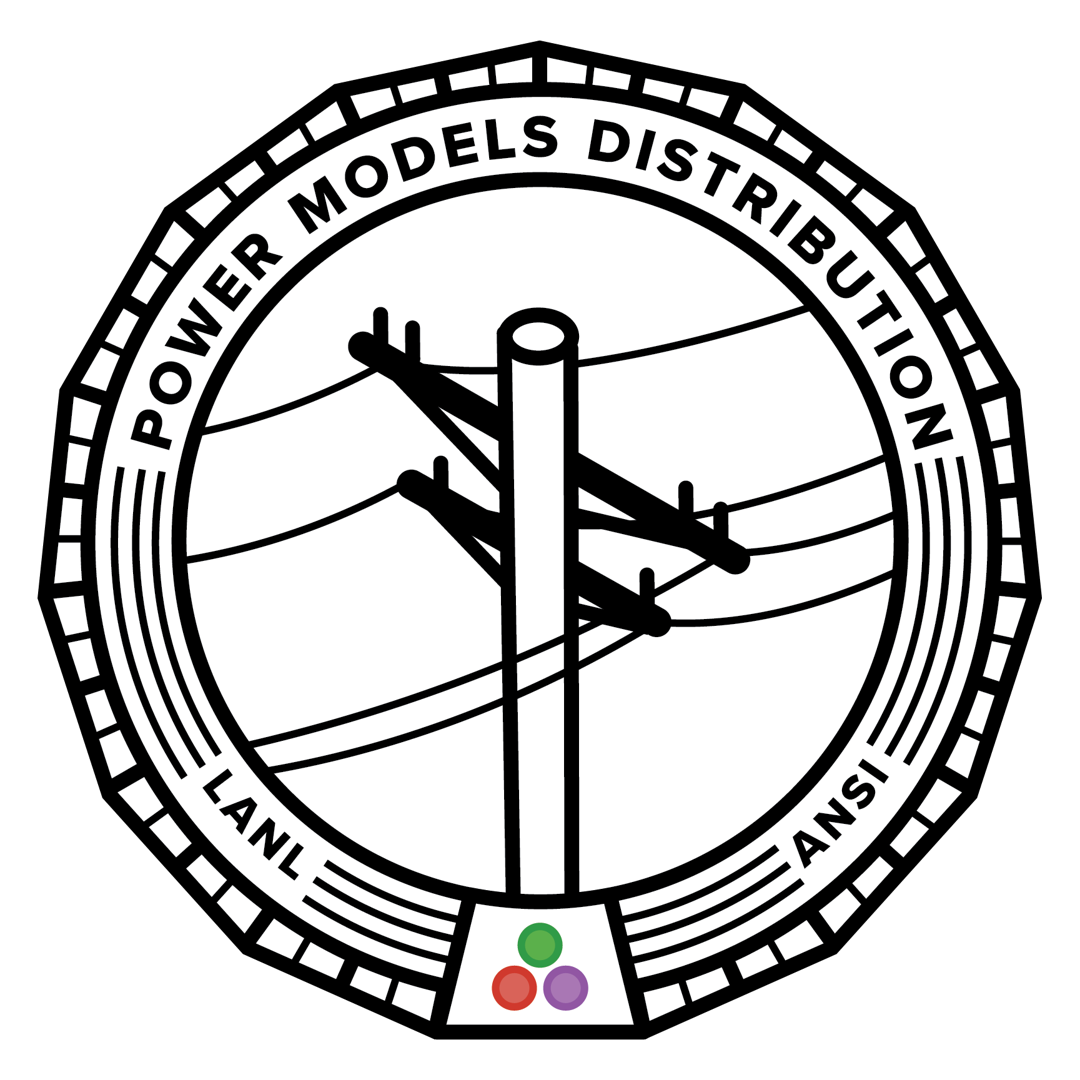 With the recent advancements in power distribution, e.g., higher penetration of distributed energy resources (DERs), there is a significant demand for optimization tools to solve a variety of complex operational and planning problems, such as optimal dispatch, load shedding, and on-load tap changing. We have developed an optimization-focused approach to phase unbalanced power distribution modeling called PowerModelsDistribution, the design and usage of which we will introduce in this talk.

PowerModelsDistribution (PMD) is an optimization focused toolkit for power distribution networks modeling, designed using JuMP, which allows for a decoupling of the various problems, power flow formulations, and optimization solvers, for easy exploration and application of a variety of power flow problem types and mathematical formulations related to multi-phase quasi-steady-state optimization. PMD includes several nonlinear AC formulations, linear approximations, and relaxations, all based on state-of-the-art peer-reviewed research, and has native support for both single-period and multi-period (time series) problems, the latter of which is especially relevant due to the larger number of energy storage components appearing in power distribution networks. PMD includes a native Julia OpenDSS data format parser, allowing us to validate the results of AC power flow against OpenDSS using a number of IEEE distribution test feeders, and provides a simple avenue to support existing data models for a broad collection of distribution system components such as photovoltaic systems and energy storage. 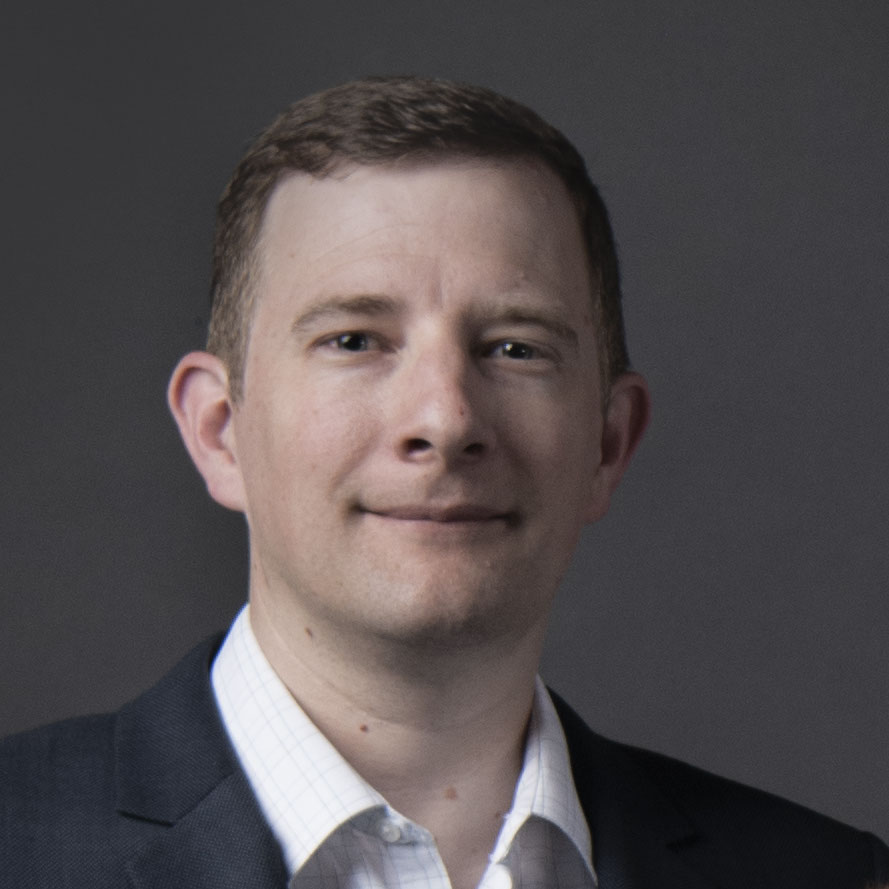 David Fobes (Ph.D.) is a scientist at Los Alamos National Laboratory in the Information Systems and Modeling group. Prior to joining LANL in 2015, he obtained a PhD in physics from Tulane University. At LANL, he specializes in development and implementation of algorithms for critical infrastructure systems, focusing on optimization of unbalanced multi-phase electric distribution systems, and post-event system evaluation and restoration, and has served on multiple projects for DOE and DHS in these areas. He is the lead developer of PowerModelsDistribution, a critical library for distribution system optimization relied upon by several ongoing projects, and has led and participated in a variety of other software development efforts in the infrastructure modeling space, including serving as Scrum Master and developer for a team focused on modeling the inter-dependencies between electric and natural gas infrastructure systems using co-simulation. He is an author of over 43 peer reviewed journal and conference publications, is a certified Scrum Master, and has received multiple awards for his infrastructure optimization works.