Automatic differentiation (AD), the ability to efficiently evaluate derivatives of arbitrary functions without computing derivatives by hand, enables efficient learning of many mathematical models. There are two components to every AD system: a collection of primitives (also called sensitivities or adjoints), and a way to keep track of and combine primitives using the chain rule of calculus in order to compute derivatives of arbitrary functions. While AD systems differ greatly in the latter, the set of primitives can be shared among them.

Since last year the ecosystem has matured considerably, improving the user experience in a number of ways. Improvements include:
- It is now possible to write rules for higher order functions (e.g. map) by calling back into the AD system
- @non_differentiable makes it easy to define rules for non-differentiable functions
- Testing custom primitives became easier since a random tangent (usually) does not have to be provided
- It is now possible to test f/rrule like functions, meaning AD systems can be tested
- ChainRules is now used by Zygote, Nabla, ForwardDiff2, and ReversePropagation

This talk will start by briefly introducing the ChainRules ecosystem, and highlighting the most important new features since last year. Those unfamiliar with the general idea of ChainRules are encouraged to watch last year’s talk on ChainRules first, since the core of the talk is a comprehensive guide to using, writing, and testing custom primitives. In particular, the talk will explain when it is advantageous to write custom primitives compared to using an AD system on its own, the interface for writing custom primitives and the associated supporting functionality, as well as why and how to test primitives by finite differencing methods. 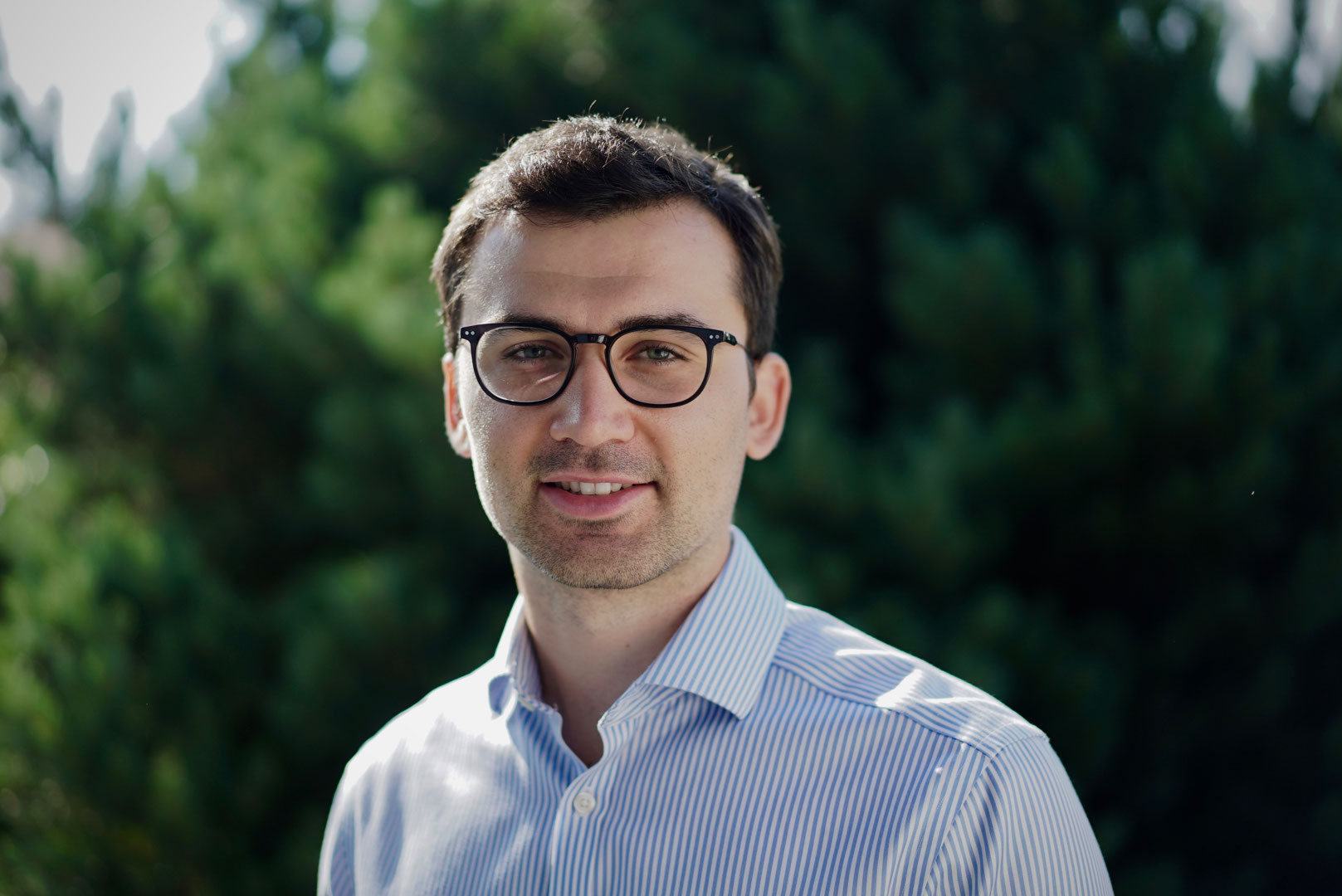 Miha is a theoretical physicist by training and holds an MSci degree from Imperial College London. After completing his Masters, he moved to the countryside to pursue a PhD at the University of Oxford where he analysed the data from the Large Hadron Collider at CERN searching for a rare decay of the Higgs boson. He now works as a Research Software Engineer at Invenia Labs, where he builds tools that accelerate research in electricity grid efficiency.