Minh has contributed to OpenStreetMap as a volunteer since April 2008. Most of his mapping is concentrated in the U.S. states of Ohio, Kentucky, and California. He was elected to the board of OpenStreetMap U.S. in April 2019. By day, he works for Mapbox writing OSM-powered software for iOS. 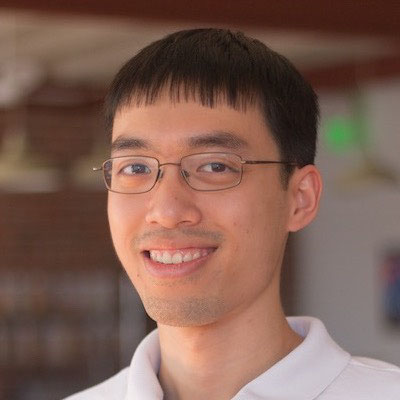