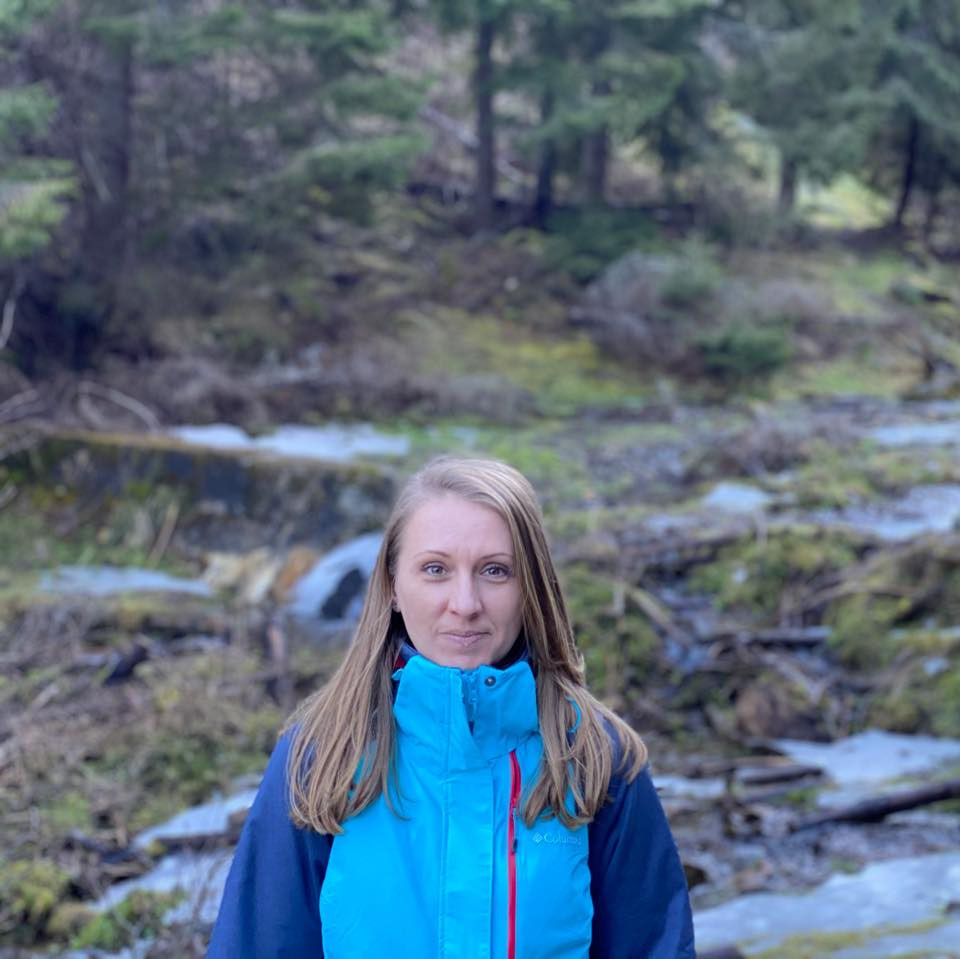 ImproveOSM is a powerful tool that detects and highlights areas in OSM where roads, one-way attributes, and turn restrictions are missing from the map. The first version of the JOSM plugin was released in 2015. Since then, the community has improved almost 200.000 areas with missing roads.

In this lightning talk, we will present the JOSM plugin’s new features and how to use the Missing Roads layer effectively for mapping.

In this workshop, OSM mappers and software developers Beata and Laura will help you get started adding the more than 2 million roads that are missing from OSM according to ImproveOSM, the global open dataset that compares actual car trips with OSM data.