Uses of native language in OSM

Native Language uses in OSM is very important for any country specially in developing country.

The aim of this project is to visualize places where you can participate in city life without papers and / or money.

Open litter mapping is a new and largely unexplored field of Geographic Information Science. During this talk you will learn about OpenLitterMap, how to use it, get some ideas about making relationships between OSM and OLM data, and learn how the OLM data can be used to improve OSM. 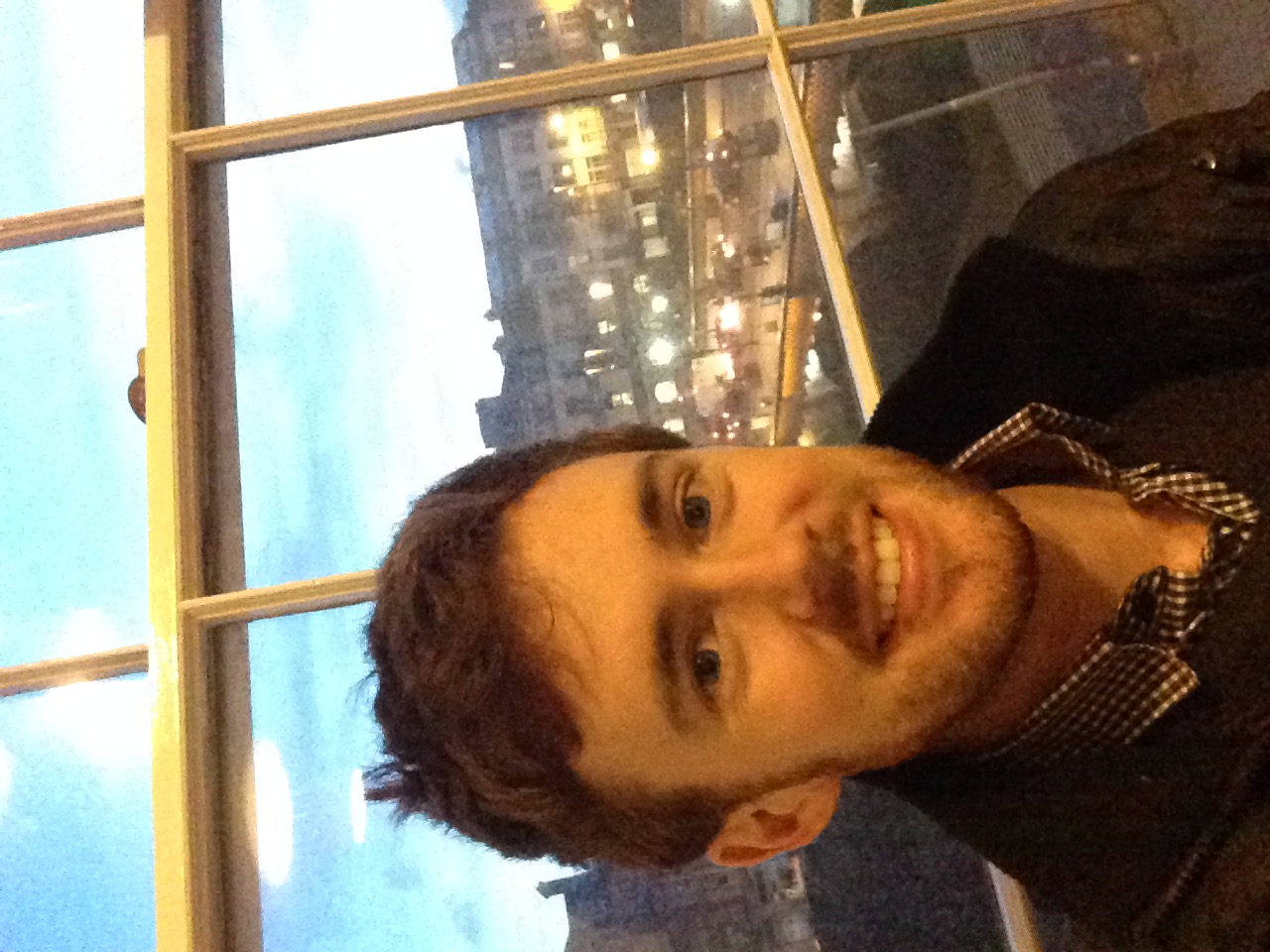 Seán Lynch is the founder and developer of OpenLitterMap

I have been a full time unpaid volunteer with Tanzania Development Trust since 2013 and founded Crowd2Map in 2015.

There is more about me here
https://www.openstreetmap.org/user/JanetChapman