A mom mapper wants to give back to her breastfeeding support group of fellow mothers by mapping all publicly accessible breastfeeding stations in the Philippines.

The recent proliferation of technology and open mapping brings new opportuniies to create an enabling environment where local governments and citizens work together and strive for co-created solutions to disaster problems. YI-Lab’s project on an integrated Disaster Information Management System unlocks the possibilities to use OSM datasets into disaster governance and engage local governments to contribute and strengthen on those data to enhance disaster risk reduction and preparedness.

#MapLesotho has led to the possibility of a national spatial strategy in Lesotho, So i will do the lightning talk on how OSM data is used on Spatial Planning in Lesotho.

State of the Map - India

The talk will be about the development of mapping in India. Current status Admin boundary mapping, Infra mapping (Road, Rail, Electricity), Protected Area Mapping and Hospital import efforts. I will also cover the efforts of creating 'Indic Language Maps' category

OSM for Gambia(mapping the whole Gambia)

HOT and OSM in Tanzania, the ups and downs of crowd-sourced mapping

A short introduction to the methodology we have used at OSM Colombia to teach indigenous people and rural workers to use OSM tools to collaboratively map their communities.

Spatially accurate population distribution maps are essential for disaster risk assessment. Philippines has undergone rapid urbanization and population growth but existing spatial population distribution data across the country is still lacking, thus the dependence for exposure data on Volunteered Geographic Information (VGI) is high. In this study, we explored the use of OpenStreetMap (OSM) data, with the census data of Cavite, Philippines in 2015 from the Philippine Statistics Authority (PSA), in generating population distribution maps for Cavite. The results showed that OSM database can be used to produce population distribution model using GIS. However, using OSM data might have some limitations as completeness and positional accuracy of the data can vary across different study areas. Previous studies have found that the completeness of data in populated or urban areas are better compared to rural areas. The model can be best used when the quality of OSM data such as its completeness, consistency, accuracy, validity, and timeliness is high.

In 2014 the OSM Nicaragua community started mapping Public Transport, now we are working on increasing the coverage of it mapping other cities, on this brief talk you will learn how the local community is managing the whole project to achieve the goals and how to get easily started on Mapping the Public Transport in your city.

MapATI : OpenStreetMap as a tool to help fight against the islands of urban heat

Abdoulaye Diallo
OpenStreetMap is a mapping project that aims to build a free and geographical database of the world. Following the consequences of global warming that the world is facing today through natural disasters, OSM, in addition to being a database development project, is also a tool for environmental awareness and management. By mapping urban areas (buildings, roads, points of interest) and rural or peri-urban areas where vegetation is important, this project can also be a tool to combat urban heat islands. This is done through the MapATI project, which means mapping trees or green space. 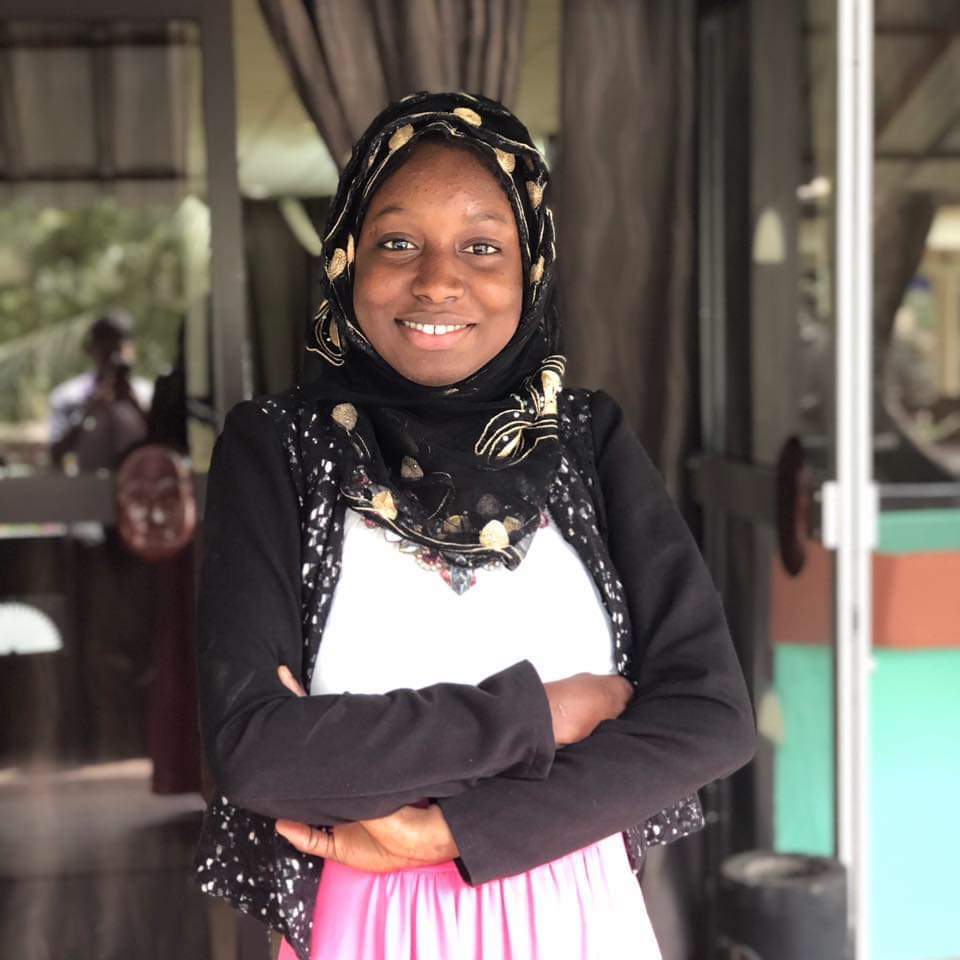 My Name is Jariatou Jallow. I am 21years old. I am the president of Connected youthmappers Gambia chapter. 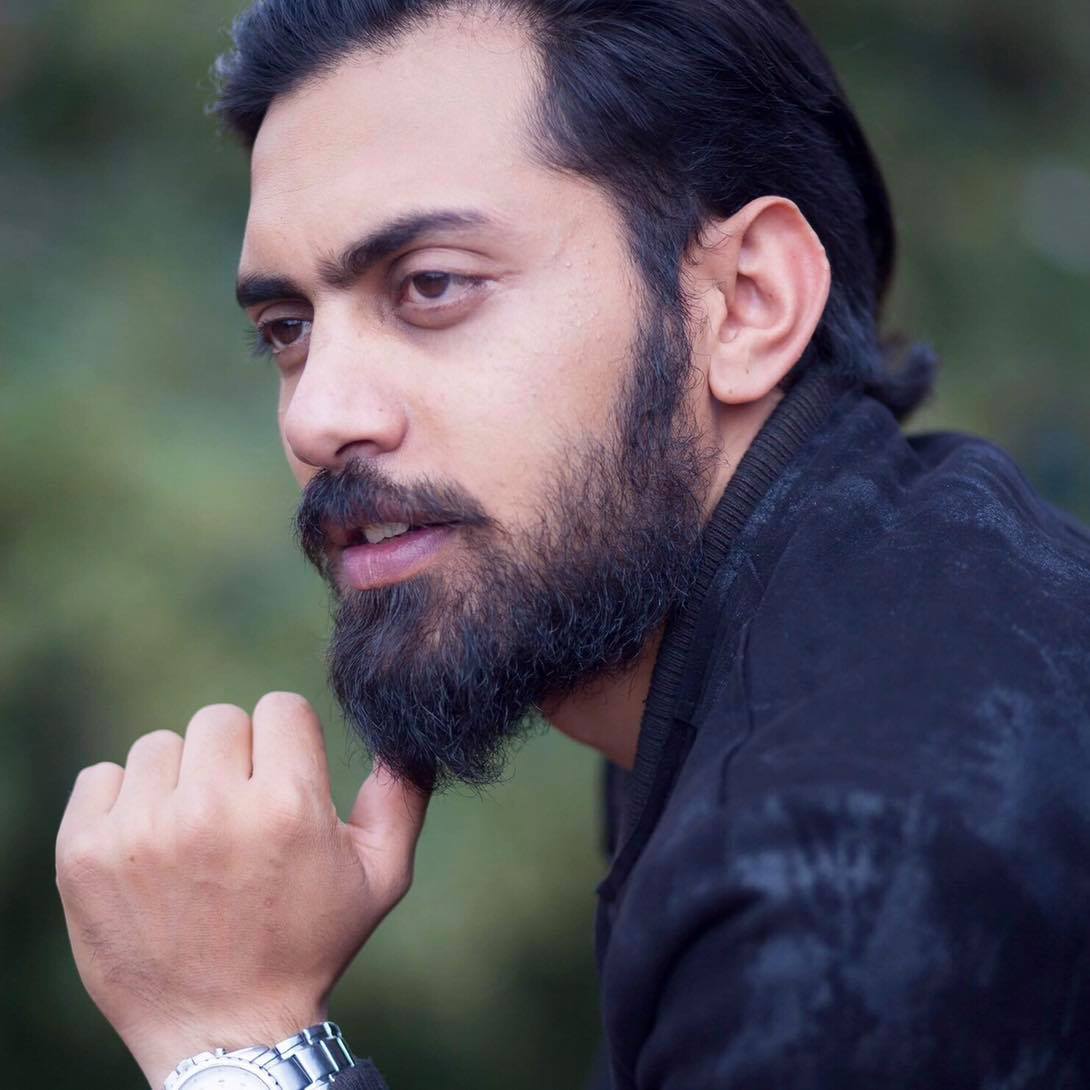 Pradip Khatiwada is the Founder and Executive Director at Youth Innovation Lab (YI-Lab)—a not-for-profit social enterprise. He is recognized for his leadership on anti-plastic bag movement and getting legislation on plastic bags ban and leading a Guinness world record attempt for the ‘largest tree hug’ event. His work has received extensive coverage on global media e.g. Daily Mail, The Telegraph, CBS News, ABC, Hindustan times, and Indian Express. He headed the Government of Nepal, National Planning Commission and Himalayan Climate Initiatives’ jointly led initiative National Volunteering Program as the National Coordinator. Under his leadership, he led a group of 5000 National Volunteers and built 700 resilient homes, distributed relief materials to 15,000+ people and 1000 scholarships in 2015 earthquake-affected districts. The New York Times acknowledged his leadership in their special edition ‘The Nepal Catastrophe’, on the Nepal earthquake.

Pradip earned his post graduation from Tata Institute of Social Sciences -Mumbai, India with a focus on Disaster Management and Livelihood Recovery. Before starting YI-Lab, he worked as the researcher at the National Science Foundation’s PEER Science project at Kathmandu Living Labs. He is the recipient of the 2017 US Department of States’ International Visitor Leadership Program (IVLP).