The number of OSM contributors every year tends to increase. But not all are sustainable contributors. For example in Indonesia, there is a lot of OSM training and Mapathon but it is suspected that there are not many local contributors of all time. For this reason, extracting information from OSM accounts that have been registered since a few years ago that classified as a rare mapper. The method is by recording the top 500 accounts in Indonesia, identifying local accounts based on profiles and heatmaps, sending questionnaires, and summarizing them. The results can be used by the Indonesian OSM community to increase the sustainability of the contribution of local people in OSM.

In many developing countries, the number of OSM contributors tends to increase every year. But the amount of increase has not been directly proportional to the sustainability of contributions to OSM. Indonesia is an interesting example of developing countries with many OSM agendas from various parties (Grab, HOTOSM, RedCross, IFRC, OSM Indonesia, National Disaster Agency, etc.) including training and Mapathon. In general, OSM was introduced in Indonesia by HOT OSM since 2012. Until 8 years later there were not many local mappers who contributed sustainably. It is also interesting to explore as a basis for increasing sustainable contributions to OSM by local mappers or mappers who have a certain area of ​​interest.

Tools from Pascal Neis help to identify the top 500 newest mappers in Indonesia. As well as the user profile page and heatmap to identify the background mapper and their interest areas. After being selected the "local" accounts are then grouped based on their activity level. Then send structured messages through all their OSM accounts.

The results of the interviews are then grouped based on the activity of contributing and the age of the account. Then the statistics are determined based on the diversity of answers. The results of this interview are expected to be useful for all stakeholders who directly and indirectly deal with OSM. Concrete steps for an awareness-raising strategy contribute to OSM on an ongoing basis in every OSM event held. 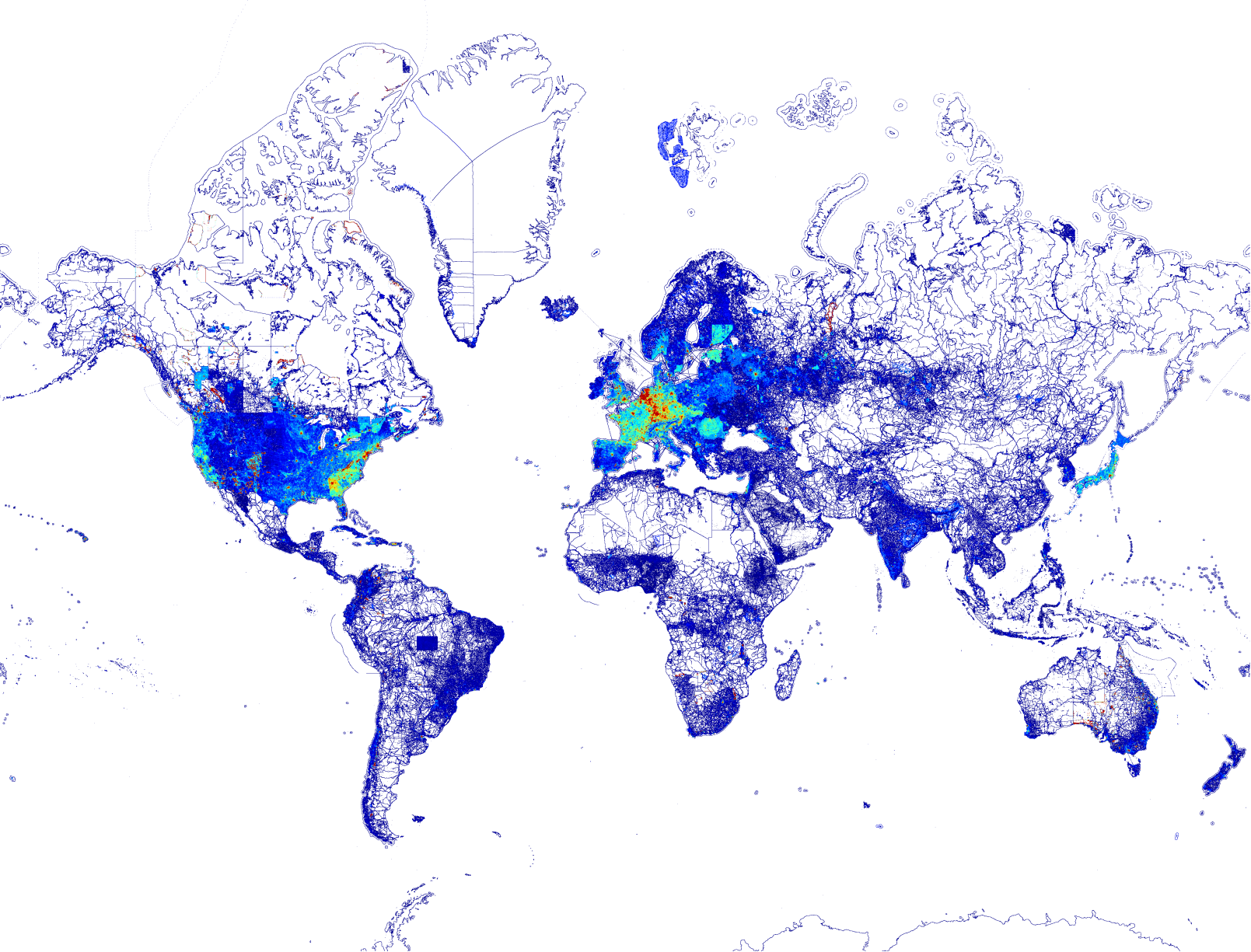