Turkish OpenStreetMap Community has constantly been growing with members from various circles in recent years however the community faces various problems such as insufficient OSM documentation and tools in Turkey and lack of learning materials in Turkish. Yercizenler and Youth Season NGOs kicked-off the Open Source Volunteering Programme to tackle community needs to build and enlarge OpenStreetMap Turkey community by training volunteers, translating OpenStreetMap related documentation/tools and mapping 120 unmapped towns in Turkey.

The Turkish OpenStreetMap Community has constantly been growing with members from various circles in recent years. It consists of participants such as hobby cartographers, academics, local governments, university student clubs and local NGOs. According to OSMstats, the community, which has an average of forty active mappers daily, has added more than 1.3 million buildings and more than 200,000 km of highways to the OpenStreetMap since 2018.

Active OpenStreetMap contributors identify community problems and needs are listed as following; language barrier and the inexperienced local community. According to the EF English Proficiency Index, Turkey ranked in 79 out of 100 countries/regions. Lack of having OSM documentation in Turkish is one of the biggest barriers to growing a mapping community in Turkey.

Insufficient OSM documentation in Turkish adversely affects participants of all levels. It causes a lack of technical knowledge about OpenStreetMap data structure among experienced mappers. Even if they make an outstanding amount of contribution, it can cause a decrease in data quality. From the newcomers' point of view, it significantly reduces the pace and motivation of learning.

In order to tackle these problems and needs, Yer Çizenler and Youth Season NGOs are teamed up and kicked off the Open Source Volunteering Programme. The main goal of this programme is building and enlarging the OpenStreetMap Turkey community. The objectives of this programme are to train volunteers to get to know more about OpenStreetMap, to translate OpenStreetMap related documentation and tools and to map unmapped towns in Turkey. This programme consists of three phases; training, translation of OSM tools and mapping unmapped towns in Turkey. 8 OpenStreetMap training, four mapathons, three online public experience sharing events and 18 weekly meetings were organized during the programme.

Twenty volunteers were selected to be part of the Open Source Volunteering Programme. These volunteers were trained on the following topics; fundamental of OpenStreetMap, OSM data model, OSM tag schema and OSM editing tools such as iD Editor, JOSM, Vespucci, GoMap! and RapiD. With the workshops and hands-on webinars, the participants got familiar with OSM data structure and gained the ability to use OSM editing tools. Additionally, the Open Source Volunteering Programme helped the Turkish OSM community to be connected with international OSM communities to learn from their experiences. As an example, we hosted Geoffrey Kateregga, Community Programs Manager at HOTOSM shared his learning and valuable community growth experience in Uganda as well as in Africa (1).

As the second phase of this program, the volunteers translated OSM iD Editor Vespucci, MapRoulette and uMap tools into the Turkish language.

Overall, this talk will highlight key elements of building and enlarging OpenStreetMap communities in developing countries and learnings from Open Source Volunteering Programme. The proof of concept of mapping unmapped towns methodology will be shared with other communities to encourage them to implement similar activities in their local community. 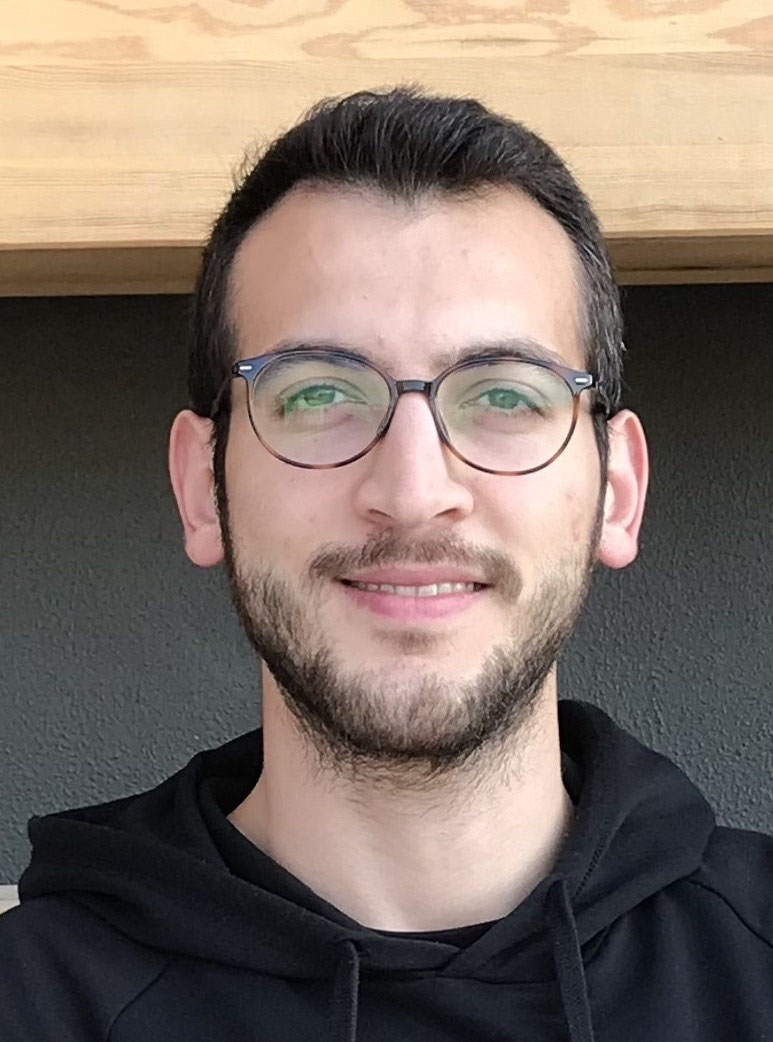 Said is Geomatic Engineer and has a Master's degree in Geoinformatics Engineering from Politecnico di Milano. He is originally from Turkey and now lives in Italy. He is active in building the OpenStreetMap community in Turkey and interested in mapping POIs and its accessibilities.

Oguz was born and raised in Istanbul and brings five years of experience in the mapping industry and a Bachelor in Geomatics Engineering from Kocaeli University. He is responsible for Communication & Volunteer Management in Yer Çizenler. He gives workshops on free spatial data to university clubs, local governments and NGO's. He leads a group of translators who aim to create Turkish documentation of OpenStreetMap related tools and the lead editor of the Turkish edition of a newsletter called WeeklyOSM. He is also volunteering for the Humanitarian OpenStreetMap Team communications working group.