A/B Street is an open source traffic simulator built on OSM and public census data, easy for the general public to use. This talk will cover some case studies of A/B Street being used to advocate for cycling infrastructure in Seattle, and describe how to use it anywhere.

A/B Street (abstreet.org) is an open source traffic simulator built on OSM and public census data. It simulates car, bicycle, foot, and public transit traffic, and runs on Mac, Windows, Linux, and directly in the web browser. A/B Street allows the user to reallocate existing road space between cars, protected cycle lanes, transit-only lanes, and street parking. Users can also modify traffic signal timing and create access-restricted neighborhoods. Individual and aggregate results from the simulation can be compared before and after the changes, creating a simple way to evaluate potential changes.

A/B Street has been designed for the general public to easily explore proposals for reducing dependency on cars. This talk will cover some specific cases in Seattle where the software has been used to propose real changes, like opening a shortcut through a gated community for cycle and foot traffic to avoid dangerous roads. We'll discuss how to start using A/B Street in your area, the challenges in finding other open data-sets required, and some options for how to publish results.

Finally, the talk will briefly demonstrate how A/B Street's rendering can be used for validating some tags, and how to get involved with the project. 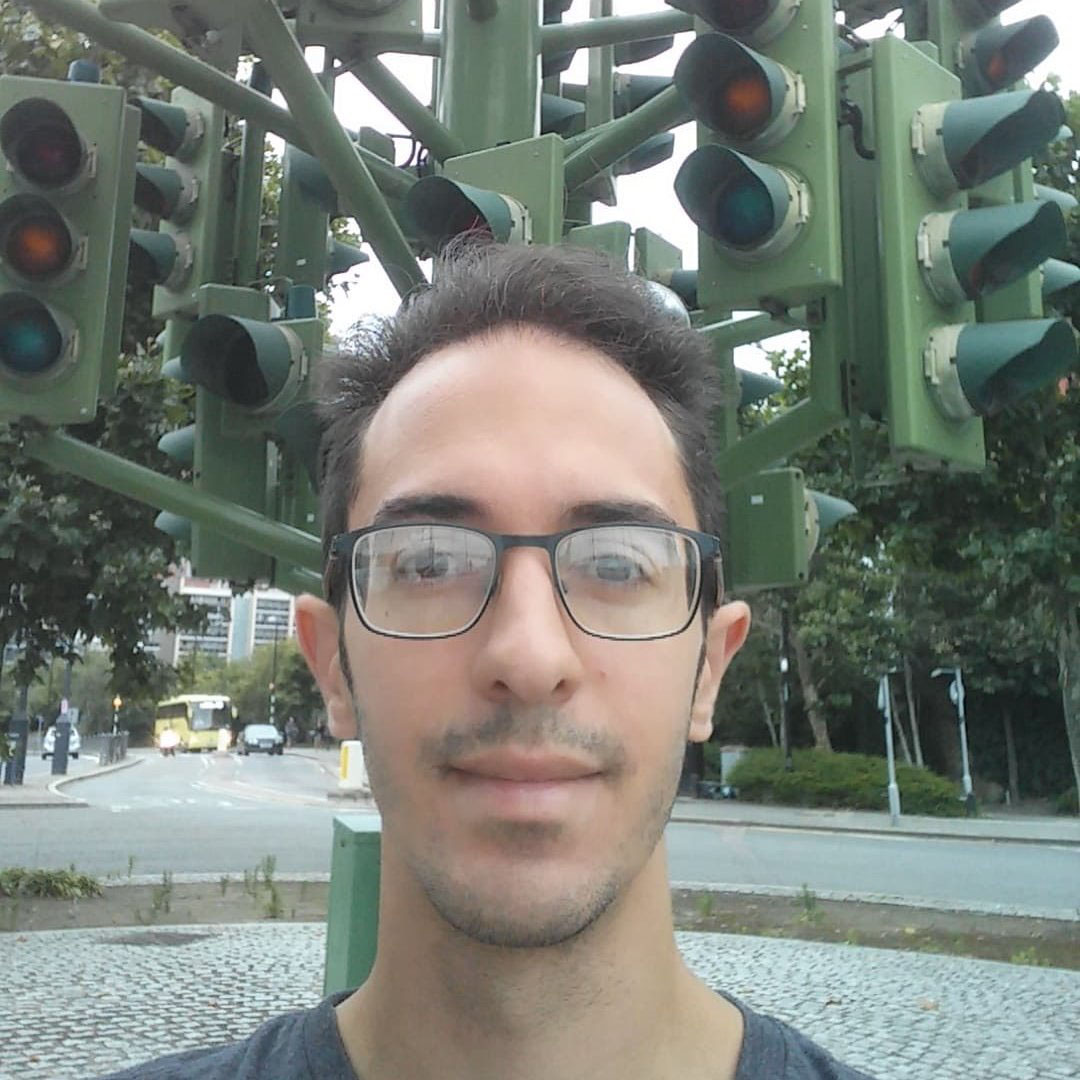 Dustin is a software engineer who enjoys imagining how existing public spaces can be used more creatively and efficiently. He started A/B Street in 2018 independently of any company and has been growing the open source community around it since then.