Hear members of the Local Chapters & Communities Working Group share how they are collaborating with their local and federal governments.

This talk will feature members of the Local Chapters & Communities Working Group from OSM United States, OSM United Kingdom, OSM Belgium, OSM Switzerland, OSM Philippines, OSM India, and OSM Italy discussing collaborations with their local state and federal governments. Learn how OpenStreetMap is being used by governments all over the world! We will share lessons learned, our ideas for how governments can better integrate with OSM, and success stories from around the globe. We intend to include as many speakers as we can fit into our slated time slot to share experiences from a diversity of places. Are governments mapping road in OSM? Importing buildings? Adding addresses? Or maybe comparing data in OSM to keep their data base current? We hope to inspire other mappers to advocate for OSM in their local communities and even with their federal governments.

A presentation of the Local Chapters & Communities Working Group 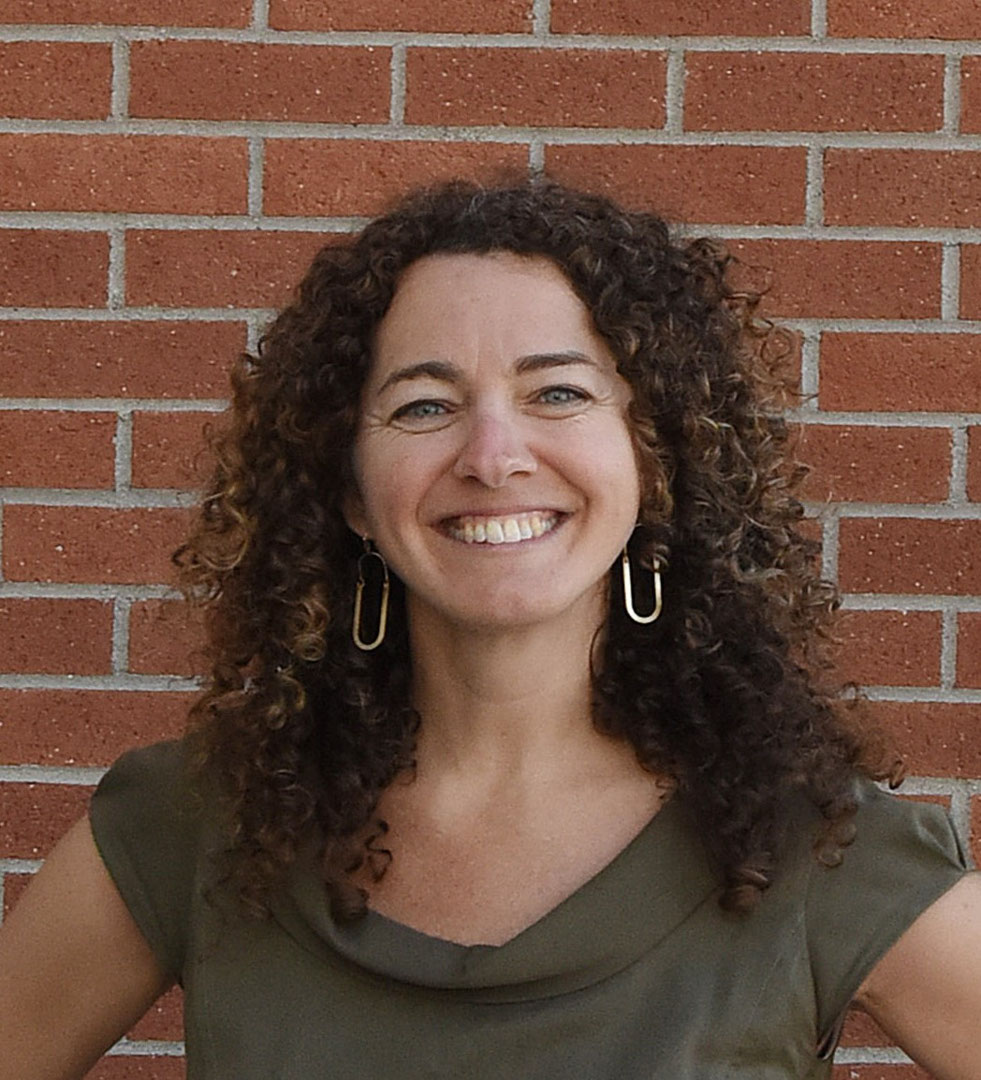