This session will discuss using the Rust programming language in Yocto-based
projects. We will cover how to enable Rust cross-compiler infrastructure using
meta-rust. By the end of the session participants will have information on
building a Rust-based application with bitbake. We will also cover the
advantages of using Rust and how it compares to other modern programming
languages. Participants will be equipped to know where Rust will be most
effective and what trade-off exist in its use.

The ideal audience is anyone who is curious about the Rust programming
language, or new languages in general, with some familiarity of the Yocto
project. Assumes no existing knowledge about Rust. 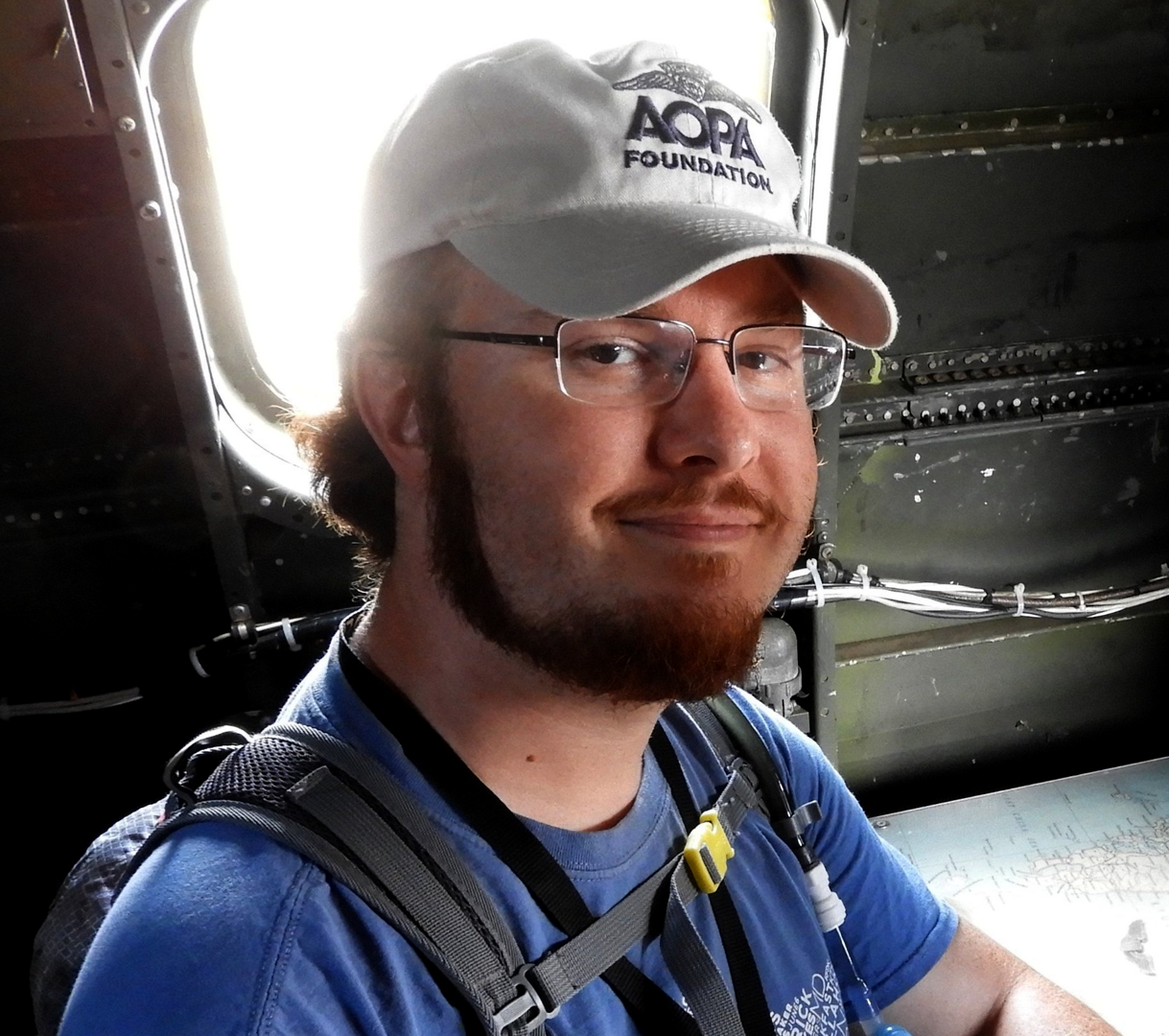 I am a Senior Firmware Engineer at Lexmark International working on embedded firmware for laser printers. I've been playing with Rust since before the 1.0, and professionally for the past couple years. Outside of work, I enjoy tinkering with retrocomputers like the Commodore 64, and aviation as a private pilot