In this talk you will learn how QuTiP, the quantum toolbox in Python (http://qutip.org), has emerged from a library to an ecosystem. QuTiP is used for education, to teach quantum physics. In research and industry, for quantum computing simulation.

QuTiP is emerging as a library at the center of a lively ecosystem. In this talk you will learn about the ongoing projects that have invested this project, from providing the framework to simulate quantum machine learning for quantum computers to the development of efficient numerical solvers tackling dynamical problems that are inherently hard to simulate classically.

It can be noted that Astropy is a community effort to develop a common core package for Astronomy in Python and "foster an ecosystem of interoperable astronomy packages",

It seems an interesting model for the quantum tech landscape. Qiskit did build its own ecosystem of sub-libraries for quantum computing. The physics library for quantum tech is http://qutip.org .

About the idea of QuTiP as a super-library, here are some details:

This talk will be of interest to the curious coder and researcher, analyzing how QuTiP's impact in the research community has fostered a lingua franca for quantum tech research. We will also draw comparisons with other larger ecosystems in Python-based scientific projects, such as astropy and scikit-learn.

QuTiP is a project started by Robert J. Johansson and Paul Nation. Other core developers have been Arne Grimso, Chris Granade and over other 44 contributors.

I work for the development of open-source software for quantum physics research and its role in quantum technology transfer. I am also interested in the study of quantum information processing and light-matter interaction in solid-state cavity quantum electrodynamics (QED). My research focus is on open quantum systems dynamics, and the interplay between cooperative effects and dissipative mechanisms in many-body quantum systems. In particular, I investigate how fingerprints of the ultrastrong coupling regime between light and matter can be addressed. I am also interested in the characterization of the light-matter physics in physical devices, such as superconducting circuits and semiconductor quantum wells, for technology applications such quantum information processing and Terahertz light emission. 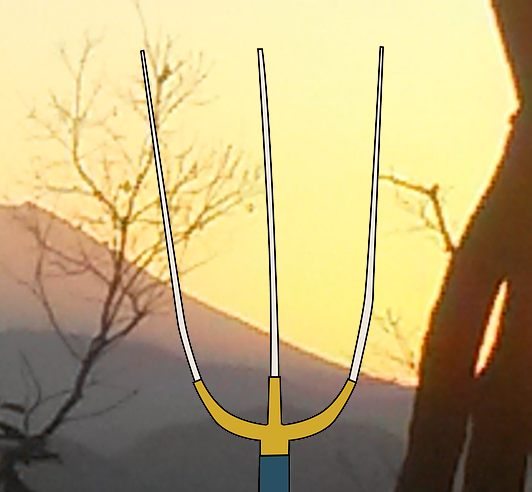 Currently working as postgraduate researcher in quantum control theory and optimisation algorithms. I am employed by the Mathematics Dept of Aberystwyth University. I am also associated with the Controlled Quantum Dynamics Group at Imperial College.
I am part of the Administration Team for QuTiP - the Quantum Toolkit in Python. I introduced the quantum control sub-library into QuTiP. Through this I also have close ties with the Theoretical Quantum Physics Lab at RIKEN

I spent the last 9 years doing undergraduate, then PhD Physics at Aberystwyth University. Prior to that I worked as a software developer / consultant in manufacturing simulation and finance process automation.