The PT_Assistant plugin has been developed over the past 3 summers as a GSoC project. It will probably see further development this summer. During this workshop, you can learn how PT_Assistant can help you to map itineraries for public transport, cycling and hiking. Interactively if you bring a computer with Java installed on it.

Mapping public transport is considered as hard to do. Cycling itineraries aren' t entirely trivial either. PT_Assistant is meant to help to make mapping these more efficient.

Firstly it visualises the itineraries, focusing on what matters for public transport, i.e. numbered stop sequences. highlighted ways, so the itinerary you are currently working on stands out.

Secondly, warnings are reported in the validator about 'gaps', vehicles traveling against oneway traffic, or not heeding turn restrictions and several more that are next to impossible to achieve without some extra programming.

Last summer a routing helper was added, which means a lot less manual splitting of ways. Also, if an itinerary is mapped once and (parts of it) are used by other lines, the helper will propose larger sequences of ways to add in one go.

It is already possible to use PT_Assistant for mapping walking and cycling routes, but that functionality will be extended further this summer. The reason to integrate it in the same plugin, even if the underlying principles differ, is that it fixing the public transport lines, but leaving other route relations in a "broken" state is not very nice either.

So, if you want to learn more about how it can help you map route relations, come and join us, preferably with a laptop with JOSM installed on it. 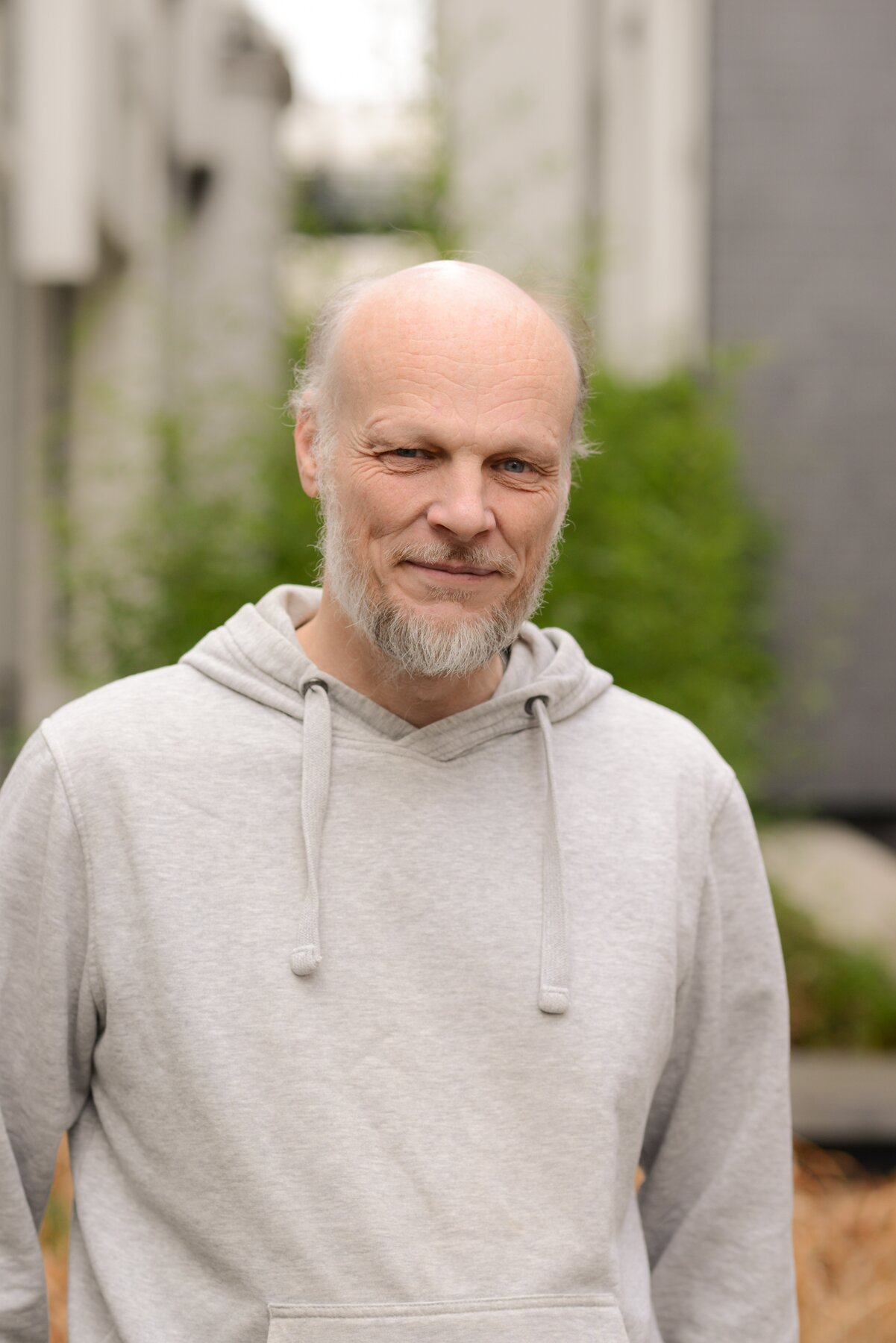 Long time mapper who tried mostly everything. Mapping local area and where I traveled doing surveys. Mapping cycling and hiking routes. Mapping all bus stops in Belgium and the buses and trams itineraries. Did a bit of HOT mapping and validating as well. I'm proofreading Weekly OSM in several languages and editing some of the articles, as I would be reading them anyway.

Contributed over half a million pictures to Mapillary and this summer that number will increase tremendously, as I found a new job auditing cycle "highway" infrastructure in Flanders, the northern part of Belgium.