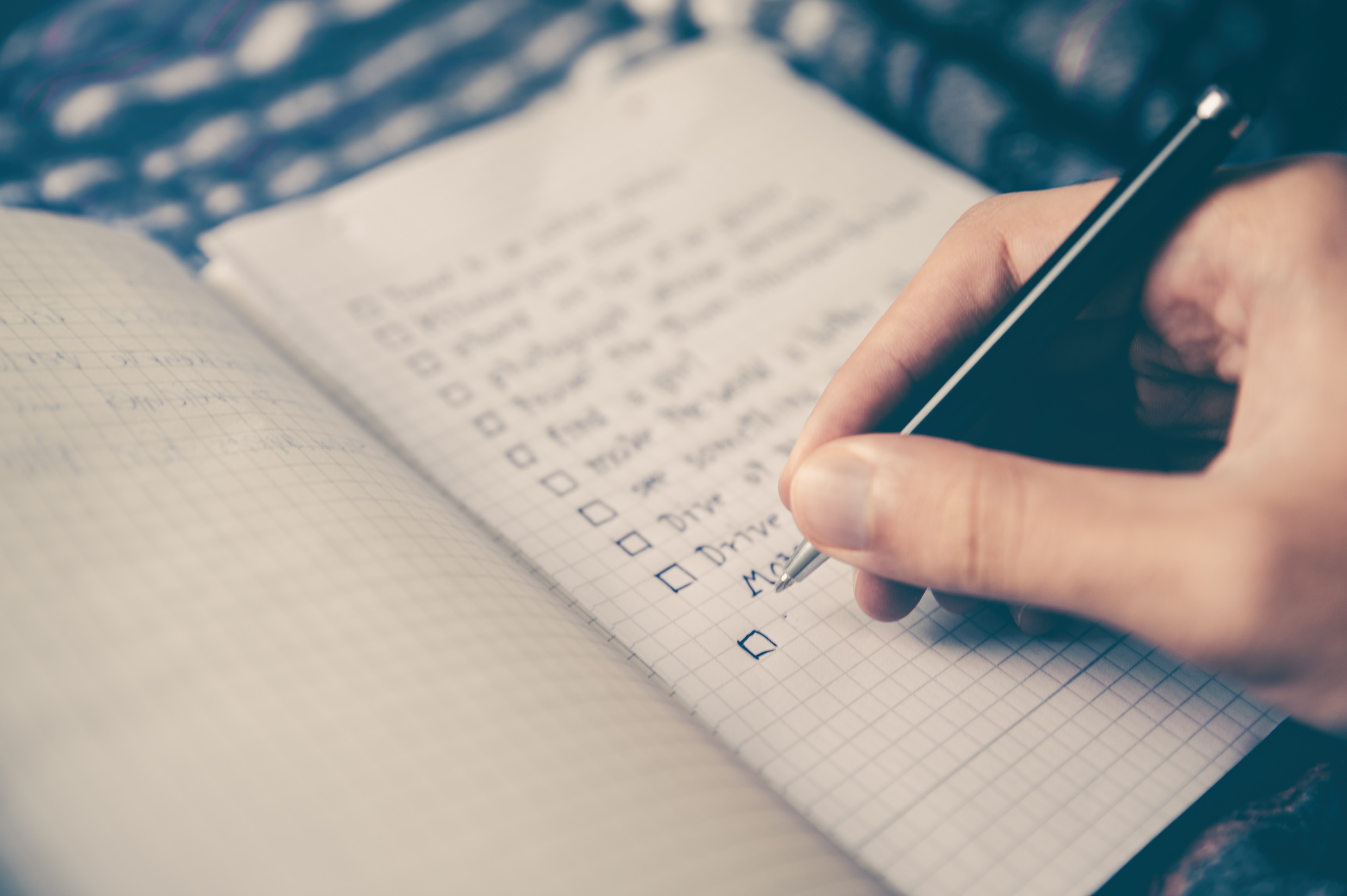 Two months ago, Katie McLaughlin (who is involved with plenty of Python/Django conference organisation shenanigans) asked Twitter for a wish list of conference system software, and received many answers by people with experience on all sides of the conference biz. We decided to respond to the suggestions (and stories and rants) that followed, to show what pretalx can do, what pretalx can't do yet, and what is out of scope for us.
Thank you, Katie, for asking this question!

Some requests stood out simply by the volume of requests, so let's tackle those first:

Blind review was the single most requested feature, by a wide, wide margin. Fortunately, as of a few weeks ago, and thanks to the sponsoring of JuliaCon, the pretalx development version now includes a blind review feature (optional, of course). We'll release the next pretalx version including this feature soon, but we're still working on the part where a separate team can remove personally identifying information from abstracts and other submission fields before reviews start, as was also sensibly requested.

The second feature that stood out among the requests was the drag'n'drop schedule editor.

Fortunately, pretalx has come with this feature since the very beginning. Our schedule editor allows you to add and remove talks, and drag them around to play with your schedule. Once you're happy with it, you can release a schedule version. You'll be shown if talk placement collides with speaker availabilities, or if you've accidentally scheduled the same speaker twice. If you release a new schedule version, pretalx will also generate emails to the speakers you've moved around, to make sure they're up to date on everything.

Since there were a lot of requests for features pretalx includes, we'll skip the lyrical text blocks for a second and list all of those:

While this feels like a lot of things pretalx can do, of course y'all came up with even more we will aspire to do. Many of these ideas were already part of our roadmap, but hearing about them once more helped us put them into perspective, and prioritize their development accordingly.

For example, you can already print the pretalx generated schedule, but the print.css is not really up to snuff and we'll polish it for the next release. Other issues that we'll re-prioritize include automatic scheduling, an unconference mode, and direct anonymous contact between reviewers and submitters.

Even better, we caught a good amount of new great ideas: Adding a way for reviewers to include feedback in rejection emails directly. Making it easy for organisers to include an example proposal. Showing speakers the mails we sent them would reduce issues with spam, typos, and other email issues. (We already show an email log to organisers, but there's really no reason not to show it to speakers, too). Speakers also want to save submissions as draft, and then submit them properly later on.

And finally, there were suggestions that would make great pretalx plugins: Adding a bulk import/export for submissions, for example, or showing public submission stats, which would be a great and easy plugin! Likewise, transforming the submission form from a multi-step form to a single step form can make sense. pretalx plugins can even be used for the more complex ideas, such as normalizing review score by reviewer's average score.

The responses to Katie's tweet were super helpful for us, because it allowed us to see what pretalx still has to improve. Since pretalx is an open source application, we're always happy to talk about your ideas or inspirations in our issue tracker.

While we like to mention that pretalx.com offers paid hosting services for events, setting up pretalx on your own is well-documented, and we're always happy to see pretalx instances in the wild! Also, if you're interested in one of the features on our roadmap for your conference, feel free to get in touch to talk about sponsored development – or help us by submitting or reviewing pull requests!