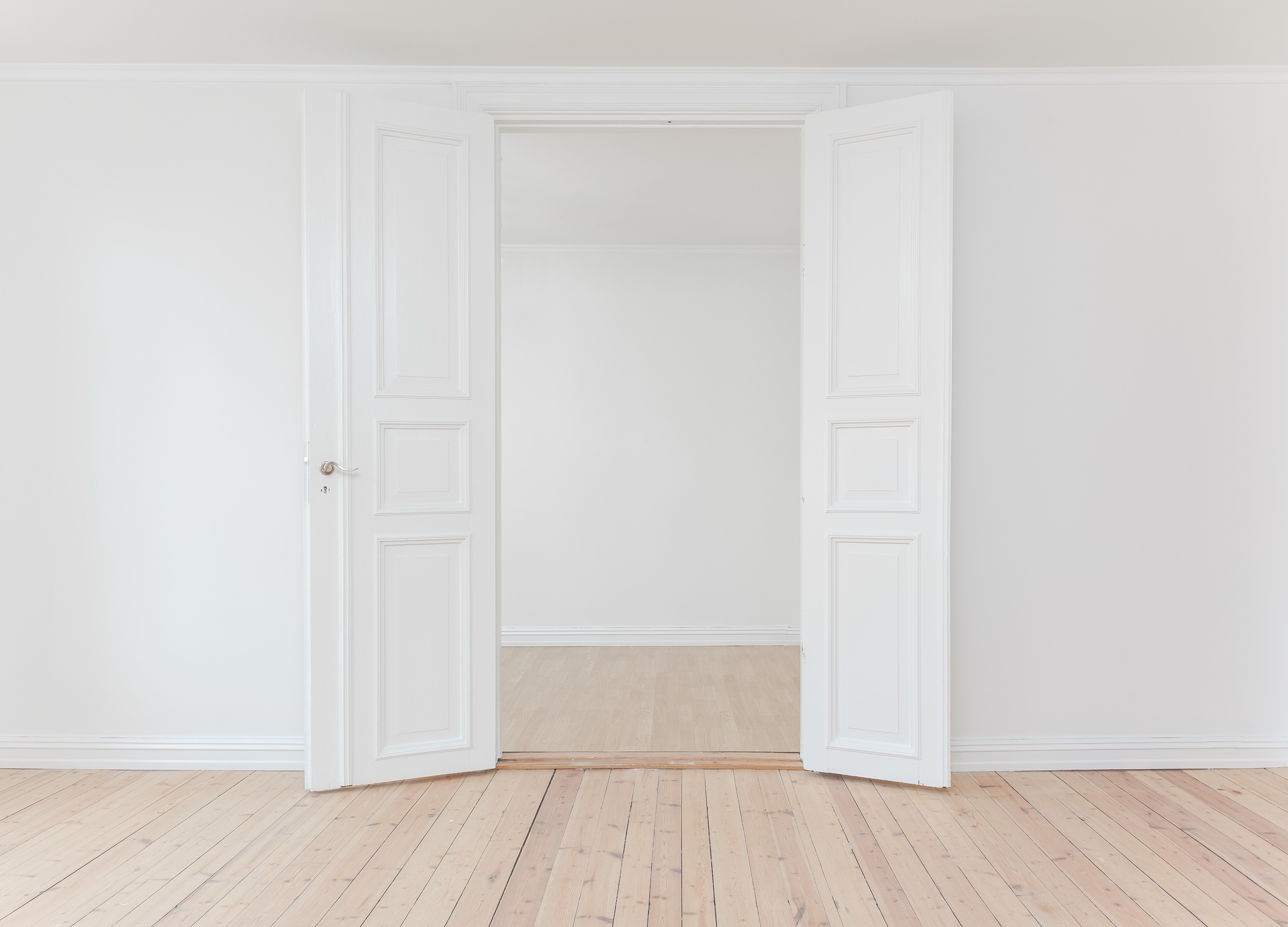 Just before the year is over, we're releasing pretalx v0.9.0 – and we'd like to
thank all of our contributors to this release: Michael Lutonsky, Pepi Zadowsky,
Volker Mische, Philippe Arteau, Peter Körner, and everybody who suggested new
features, reported bugs, or told us about their experience running pretalx.
Thank you for your support and involvement!

The big, important new feature in this version are tracks. Tracks allow you to
organise your talks in categories (mosttypically based on their contents).
Speakers can either choose the track of their submission while filling in the
CfP, or you can set the tracks yourself. Each track has a color, which will
help your attendees find their way around your schedule – especially for large
events with many talks, tracks are invaluable to organise talks and help
attendees find the talks they are most interested in!

To demonstrate both our new pretalx-downstream plugin, which is great for
automatically mirroring other events, and the new track feature, we're
mirroring the official 35c3 schedule to
demo how tracks in pretalx look! (More on 35C3 below).

As you can see, we have rebuilt our website and are going to start offering
pretalx hosting starting in January – but you can sign up already and have a
look around pretalx! You won't be able to take your event live yet, but if
you've wondered how pretalx looks and feels, this is your chance to find out.

Or you can have a look at our feature page, which includes
plenty of screenshots.

We like to keep you up to date on events using pretalx, and this year we are
especially overwhelmed: In the last three months, pretalx was at the very least
used by fosscomm in Athens,
hack.lu and the related MISP Threat Intelligence Summit in Luxembourg,
Osmocon in Berlin,
PrivacyWeek in Vienna,
and DENOG in Darmstadt. Wow!

In addition to all of this, pretalx sees a lot of use at this year's Chaos
Communication Congress, 35C3. While the main conference agenda is not using
pretalx, the various smaller, independently self-organised stages use pretalx a
lot – and all of them run their own instance, as you might expect from a hacker
community! Have a look at them here:

And not to forget, we're using our new pretalx-downstream plugin to provide a
mirror of the official schedule here,
showing off the new track feature!